Last weekend some friends and I took an adventure to NYC to perform at the Dances of Vice Grand Corset Ball, which was quite a spectacle and quite a lot of fun!

We decided to wear 1860s fancy dress, so in true period fashion everyone scrounged to create something fabulous on top of dresses we already had. I ended up not getting my act together to do anything truly creative, so I popped a tiara on with my dark blue shot silk and called it "the night sky." Everyone else did an excellent job, though, and we were pretty fabulous as a unit!

I did get myself organized enough to bring my camera, and I took the opportunity to play with my Petzval lens. It's still difficult to get crisp shots (no autofocus plus a super-heavy lens is a recipe for shaky arms), but I understand why this design was popular for so much of the 19th century--when it works, it's really awesome.

So here are some photos from the Grand Corset Ball! 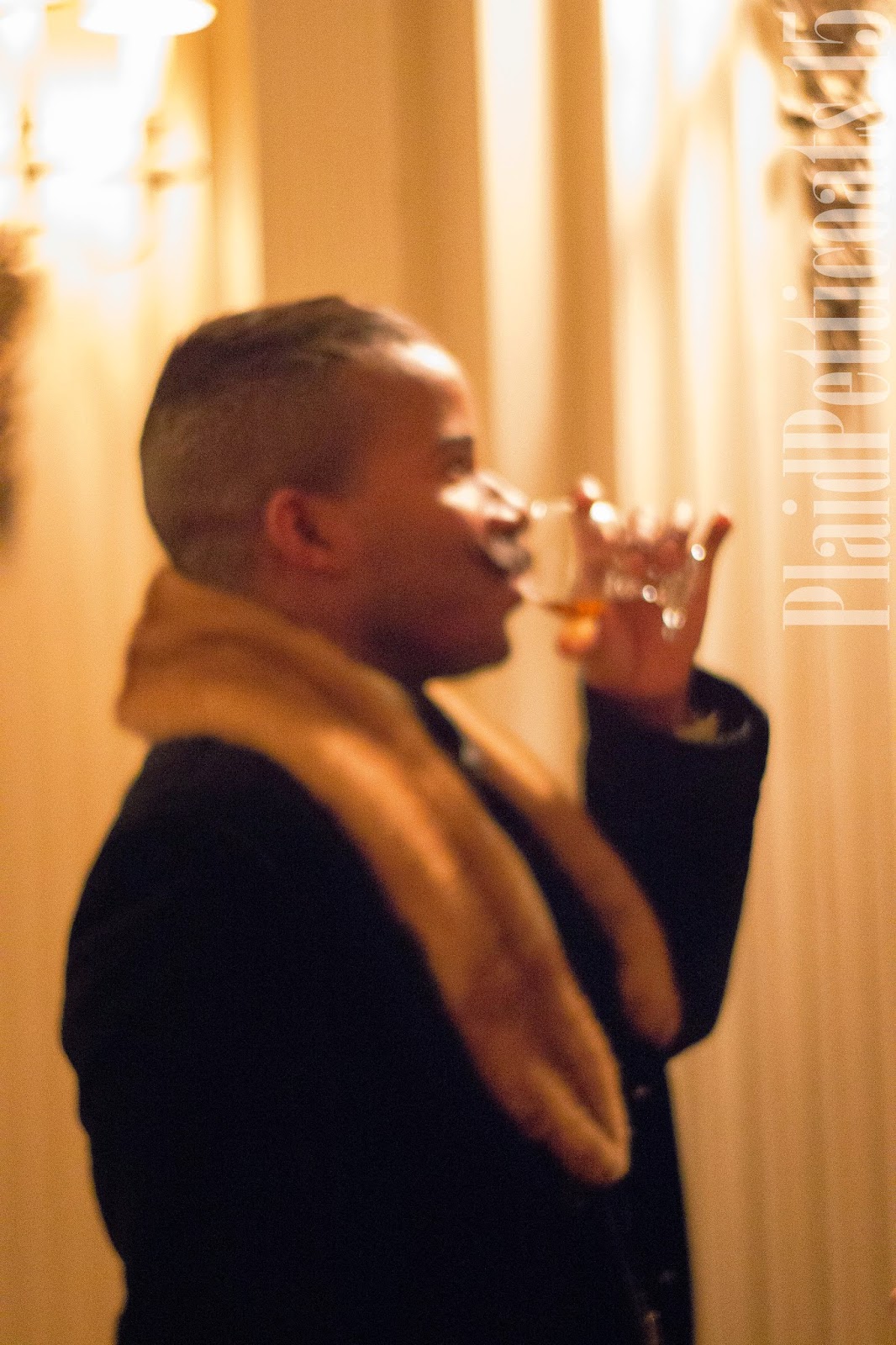 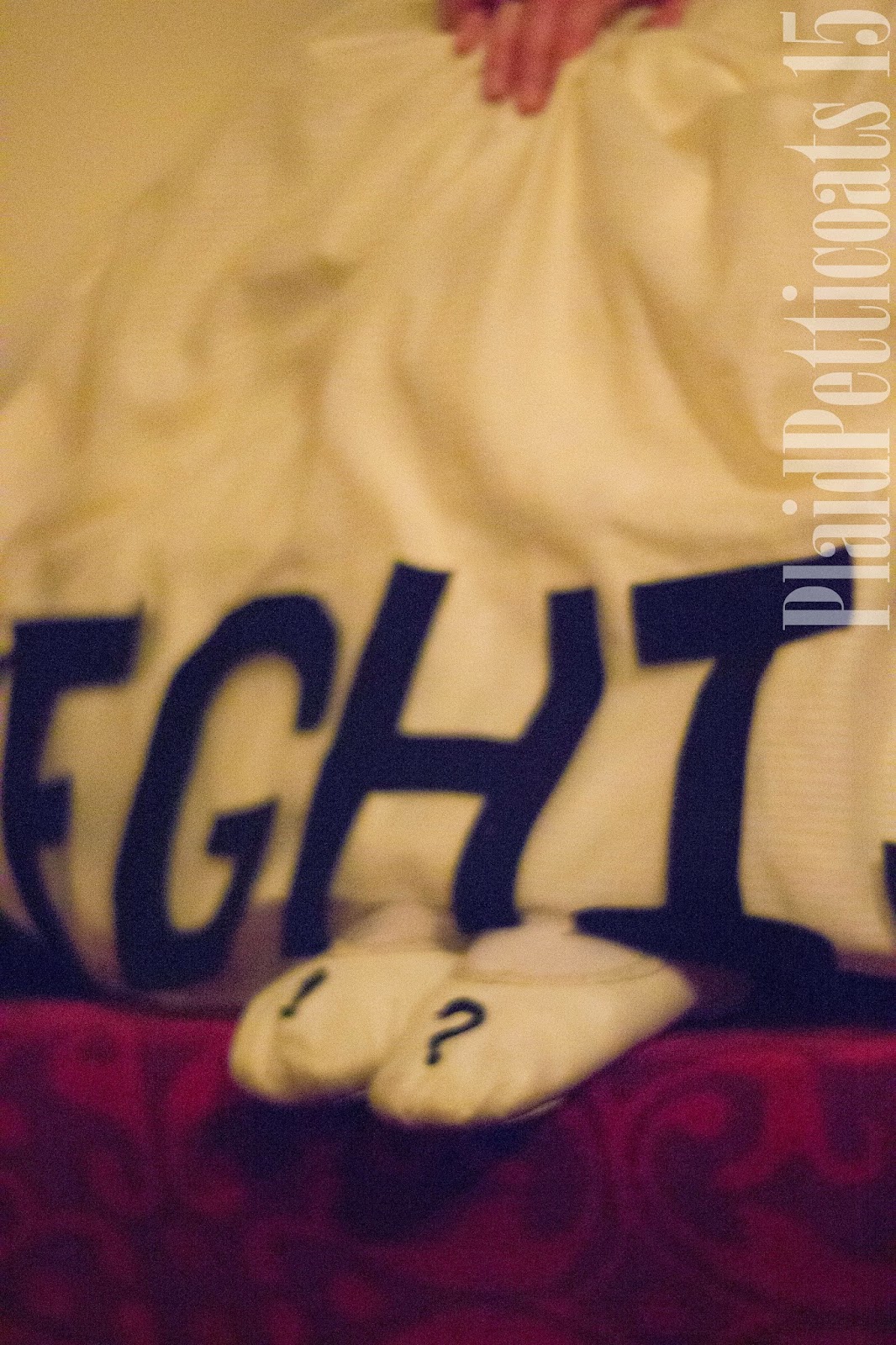 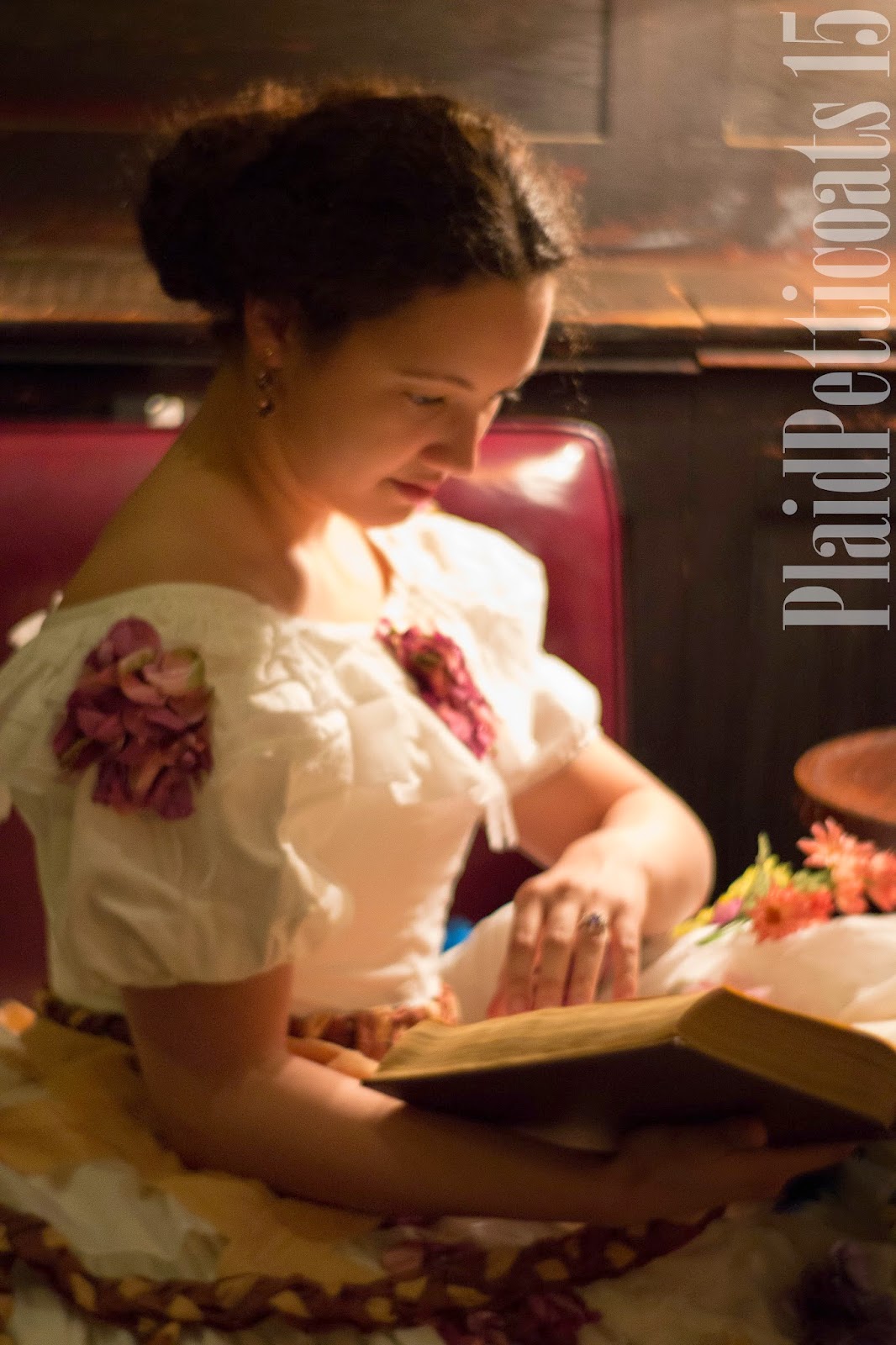 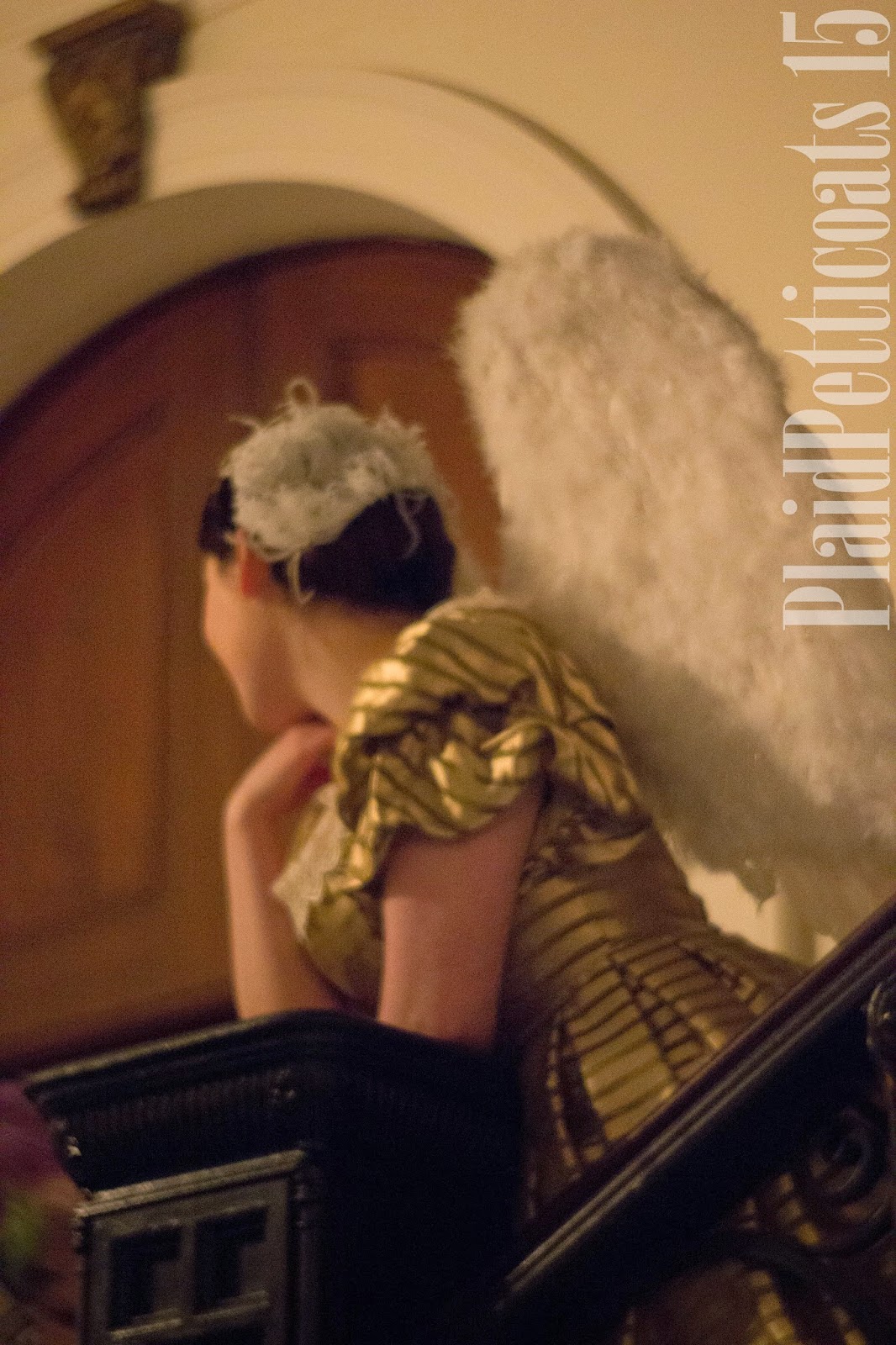 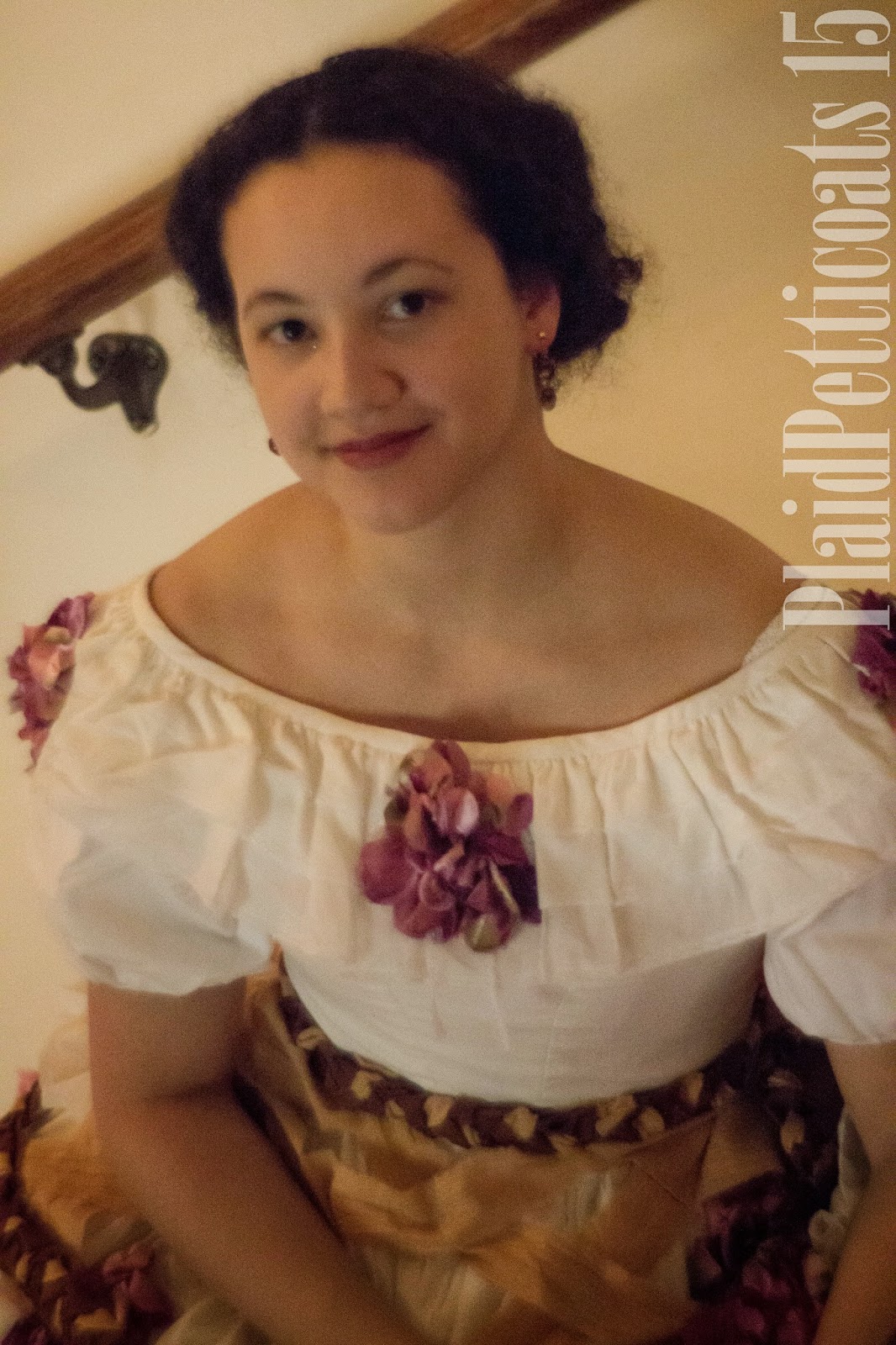 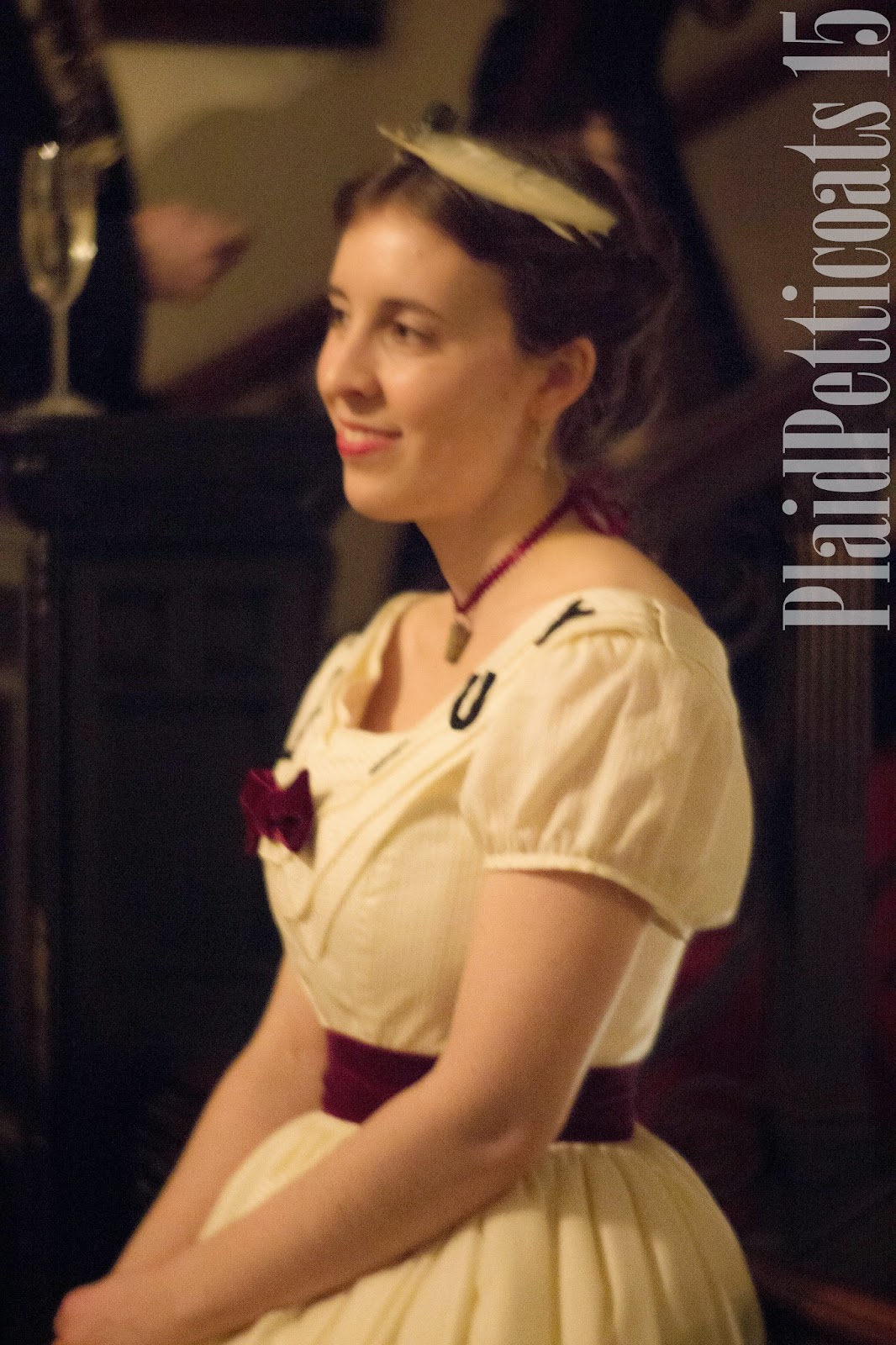 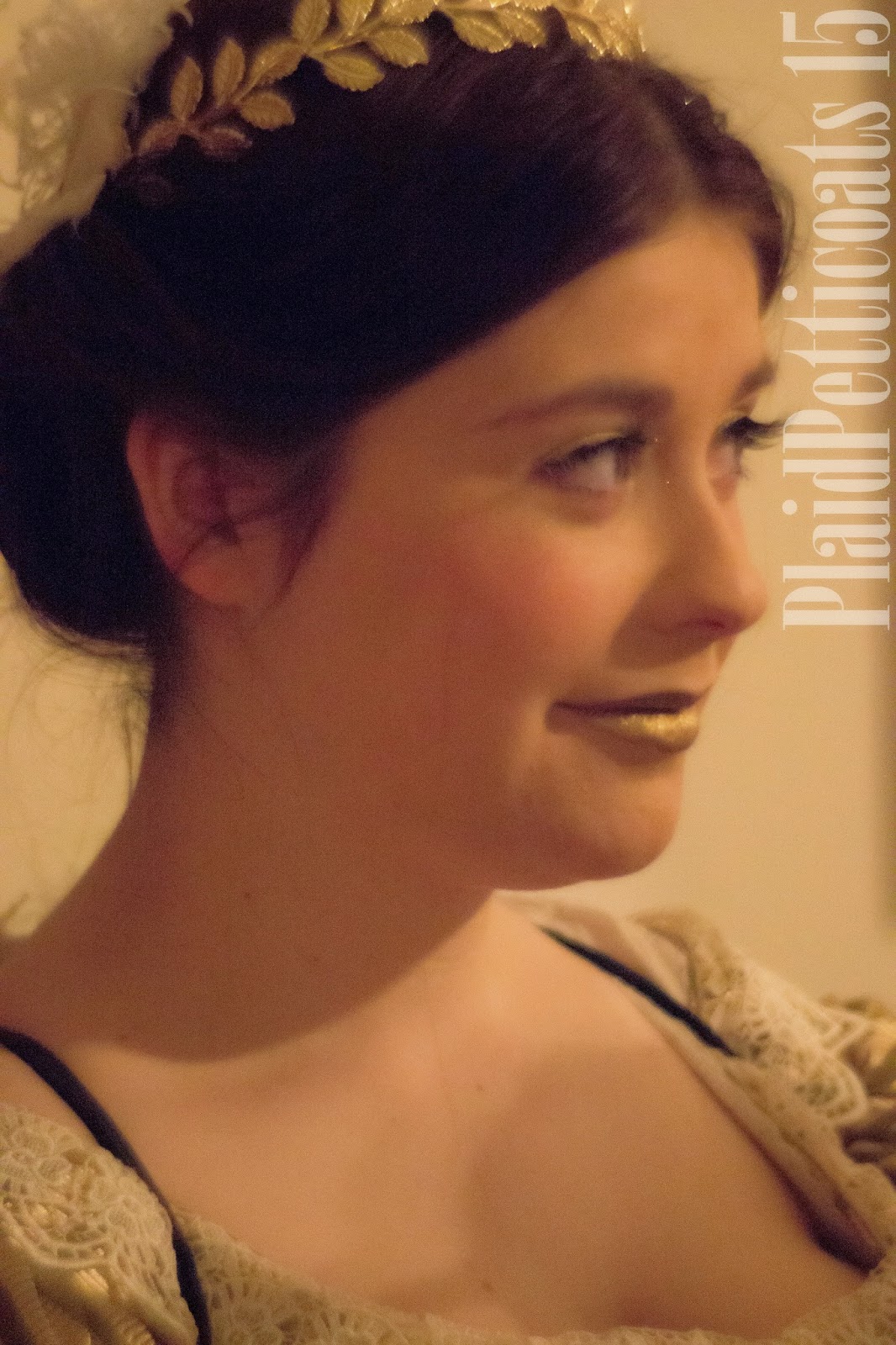 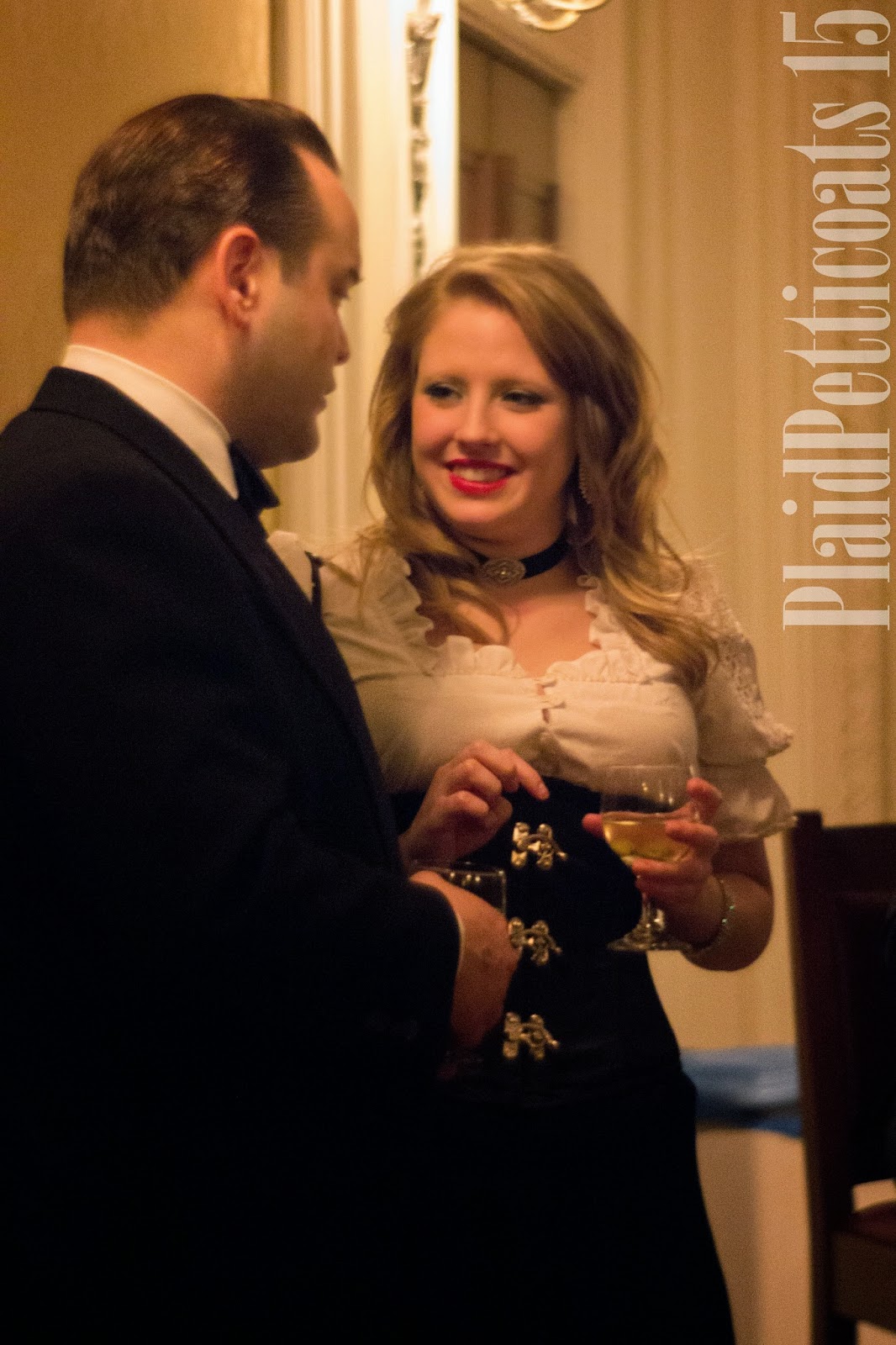 I also got a couple of good shots of one of the other performers, who did a medieval-themed burlesque number, but they are pretty NSFW--see them after the jump if you'd like!

Exciting News and a #ThrowbackThursday Contribution

Those of you who have been around a while know that I love tartan, and that I often look for ways to add tartan into my historical wardrobe. In order to produce historically accurate plaid clothes, I've also ended up doing a lot of research on how tartan (and other plaids) play into fashion trends throughout the 19th and early 20th centuries. I love reading and writing about tartan, and I love sharing it with you!

I'm excited to say that now I'm getting to share all of this crazy plaid love with a whole new audience over at Jezebel/Pictorial! The article itself pulls from some of the posts I've written here, but is updated to reflect the amount I've learned since I started posting about tartan almost two years ago.

You can check out the article on Pictorial here.

You know I love tartan, but what about you? I'd love to see/hear about your favorite tartans, plaid outfits, or other historical inspirations!