In Memento Mori: Mt Auburn Cemetery and the Rise of Rural Cemeteries 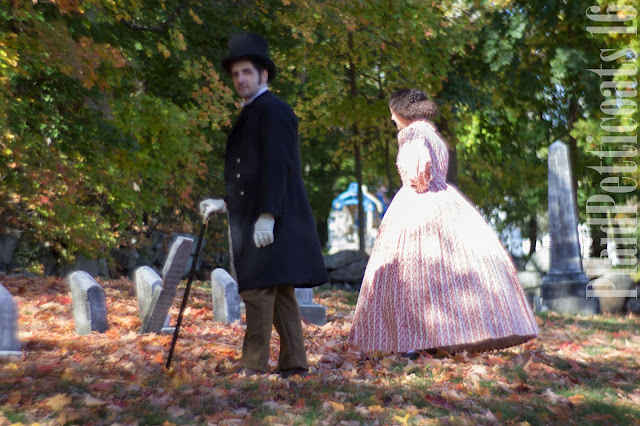 By the second decade of the 19th century, urban areas like Boston found themselves running out of space to bury their dead. As a solution, architects turned to the suburbs to build a "rural cemetery" where there would be space for the dead to rest peacefully. The first of this new type of burial ground, Mount Auburn Cemetery, opened in Cambridge in 1832. Mount Auburn was built by the Massachusetts Horticultural society and modeled on natural garden landscaping of the English countryside, sprawling across 72 acres. 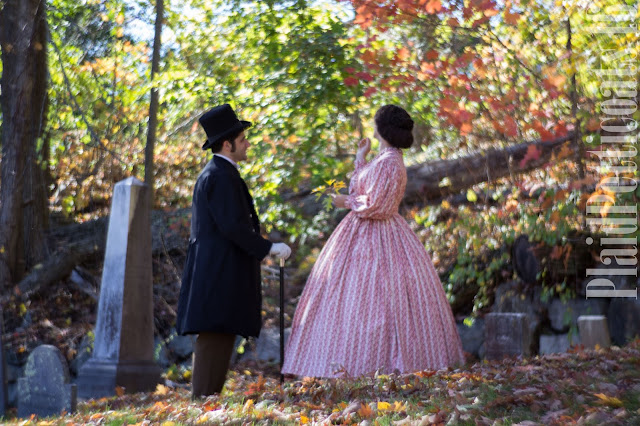 It started a movement for larger burial sites outside of the main urban environment, where visitors could spend time in the garden, visit loved ones who had passed, and commune with nature. Mount Auburn's founders envisioned a site that "commemorates the dead in a landscape of exceptional beauty and tranquility; providing comfort and inspiration to the bereaved and the public as a whole." The site included monuments, hills, a wide variety of plants and trees (including exotic samples), walking paths, ponds, and in the latter half of the century a tower with views of Boston. While Mount Auburn served as a place to bury the dead, it was also a large natural space with many nooks to explore and enjoy.

The idea caught on. After Mount Auburn came Mount Hope (Bangor, ME) and Laurel Hill (Philadelphia, PA) in 1836, and more in major cities throughout the next few decades. These spaces were "experimental gardens," providing public green spaces with nature, sculpture, and quiet where families could picnic, stroll, and enjoy the air outside the city. Rural cemeteries provided sanctuary to both the living and the dead, a communal location for gathering. 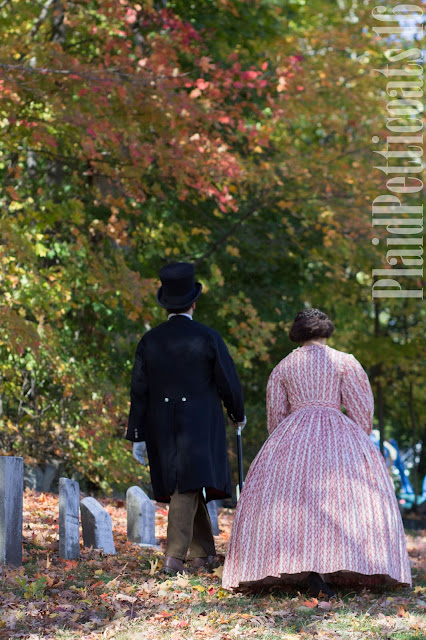 It's an interesting idea--the living and dead enjoying nature together--one that's fallen off in popularity in the 21st century. But you can still go walk in Mount Auburn, and it's definitely worth the trip. 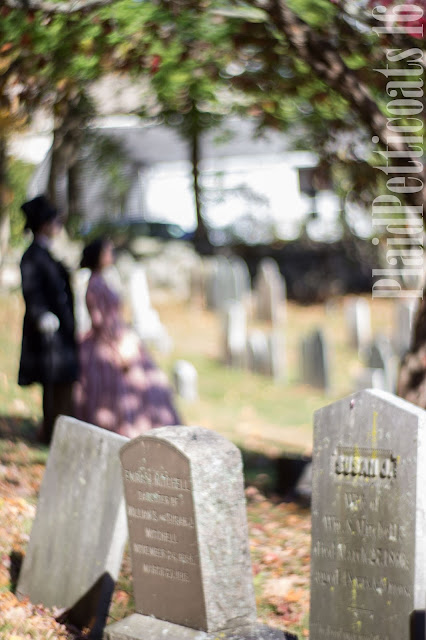 Images in this post are either courtesy of the Mount Auburn Cemetery site or from the Holliston town burial ground, shot with my Petzval.
Posted by L. R. Stern at 11:19 PM 1 comment: