Climbing Out of the Ravine

Every so often I (like most crafters I know) end up in a bit of a rut. Well, this winter has turned into something of a sewing RAVINE for me. Between work and life it's been a crazy few months, and I didn't have a lot of time to sew. I did accomplish a couple of last-minute, rushed dresses for events, but I was dissatisfied with everything. I think part of it was just feeling exhausted (a pretty constant state these days), but a big part was feeling like a terrible seamstress--I never do things properly or well (and they rarely fit in a way I'm happy with) when I have to get a dress done in an evening/all-nighter. So I have a new goal: try to sew when I have time, and do it slowly. If I take the time to make something that makes me happy, it'll be so much better in the long run.

But really, I can wax poetic all I want about doing things well or not doing them at all...and the outcome is that I feel even less inspired to whip something together, and haven't sewn a stitch in months. I needed to break the dry spell, and this weekend I finally did. Yay!

Partially fate conspired to help me, and I ended up with a pretty light weekend, scheduling-wise--plus the weather was awful--but I also have a project on the list for an event in May that's half-way between sci-fi costume and historical dress, and the concept of playing with tulle was sparking some much-needed enthusiasm.

So I spent a good portion of Saturday afternoon and a bit of Sunday morning working on a 1950s prom dress. It's not done, but so far it is well-constructed, planned in advance, and I'm a fairy princess ok?!

The bodice needs to be fitted, the outer layer cut and assembled, and then the whole thing finished before I add the tulle to it (I'm hoping to get a bit of that started tonight), and then the waist will get attached to the skirt before I add a sash (butt bows are the best bows)...but the event isn't until the end of the month, so I've got plenty of time!


I'm feeling a lot better about sewing now, so hopefully I can use this momentum to get permanently out of the sewing ravine, back on flat land, and make some more fabulous things! (slowly and well, of course...)
Posted by L. R. Stern at 11:14 PM 4 comments: 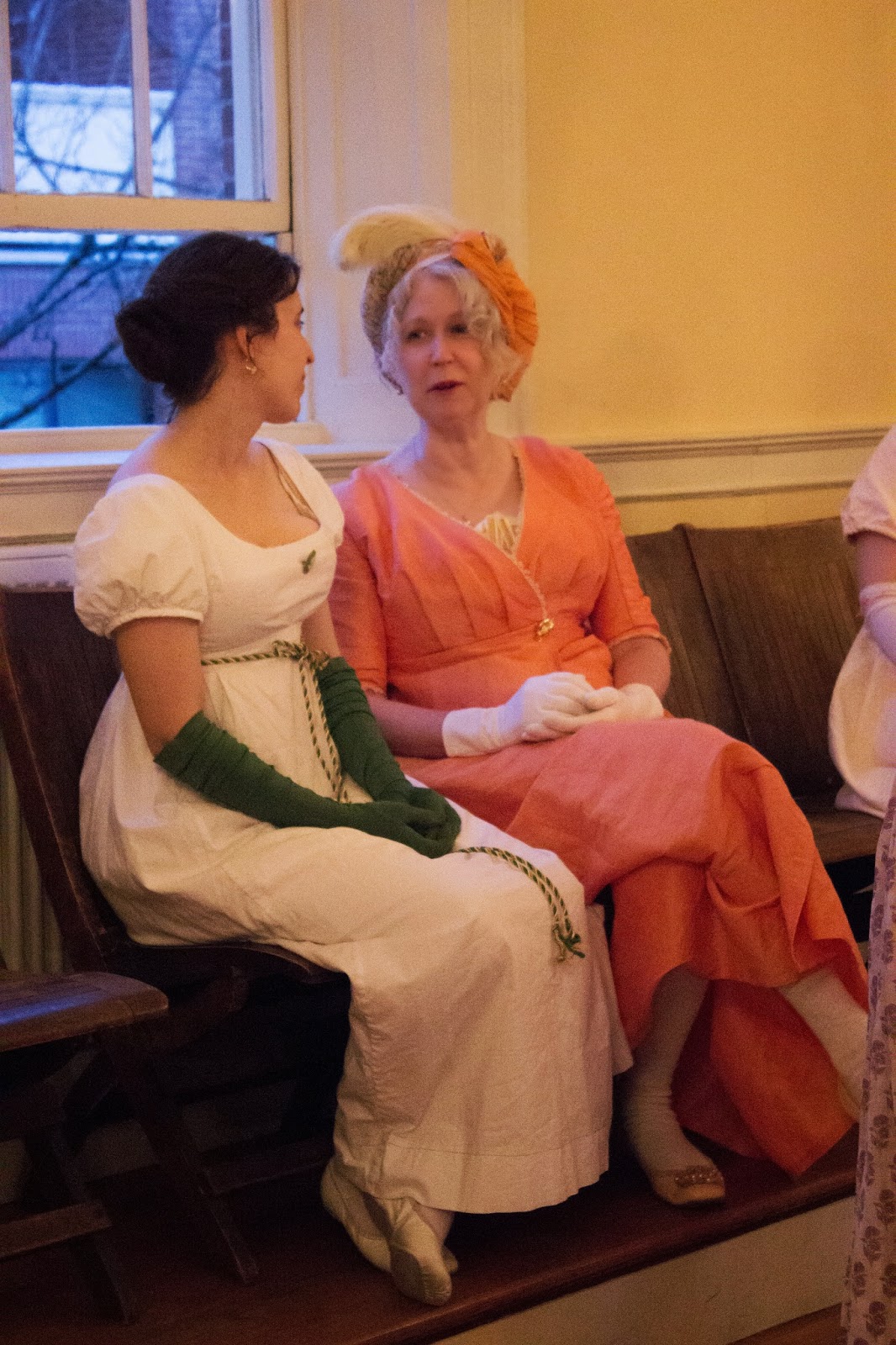 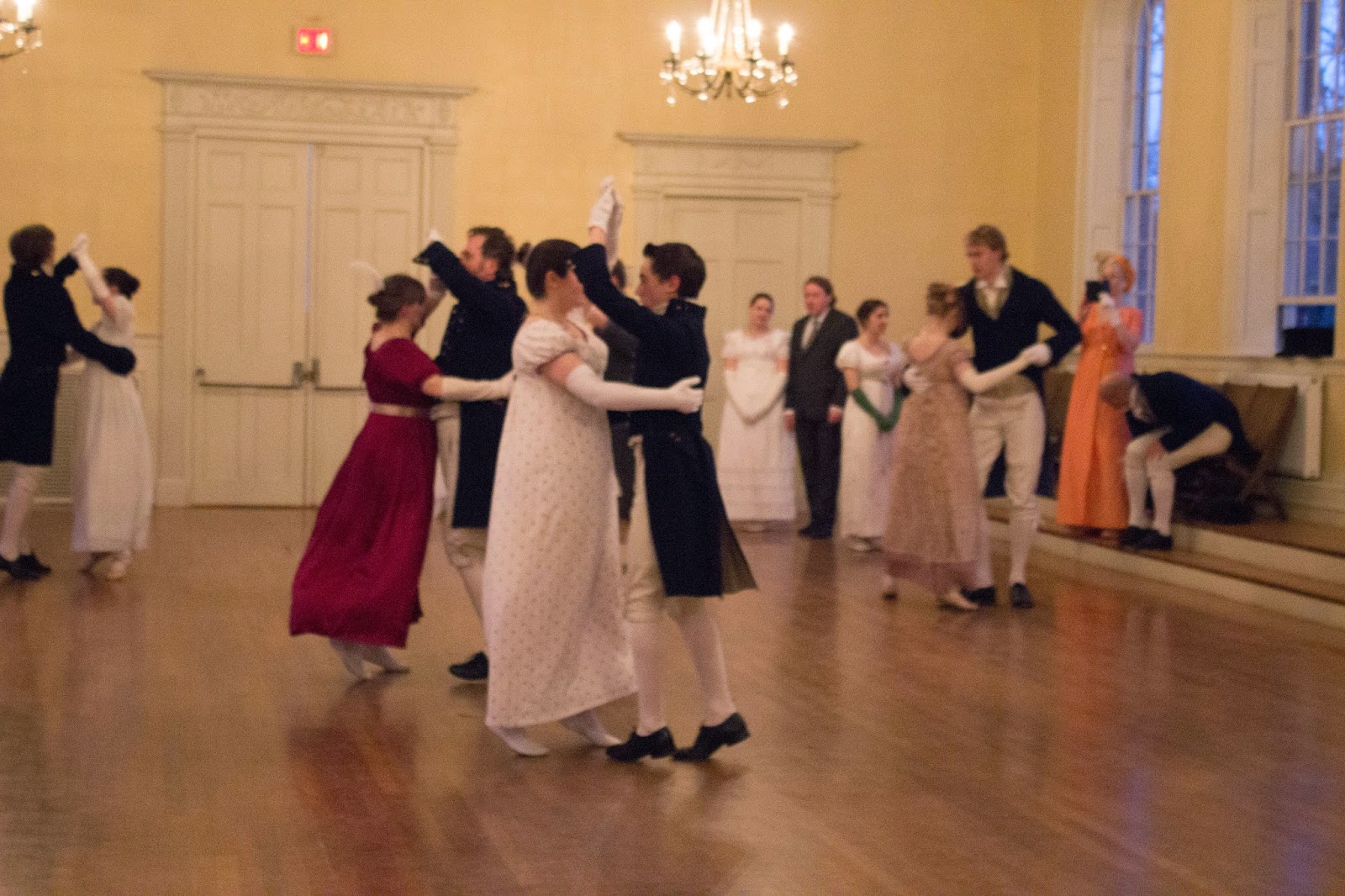 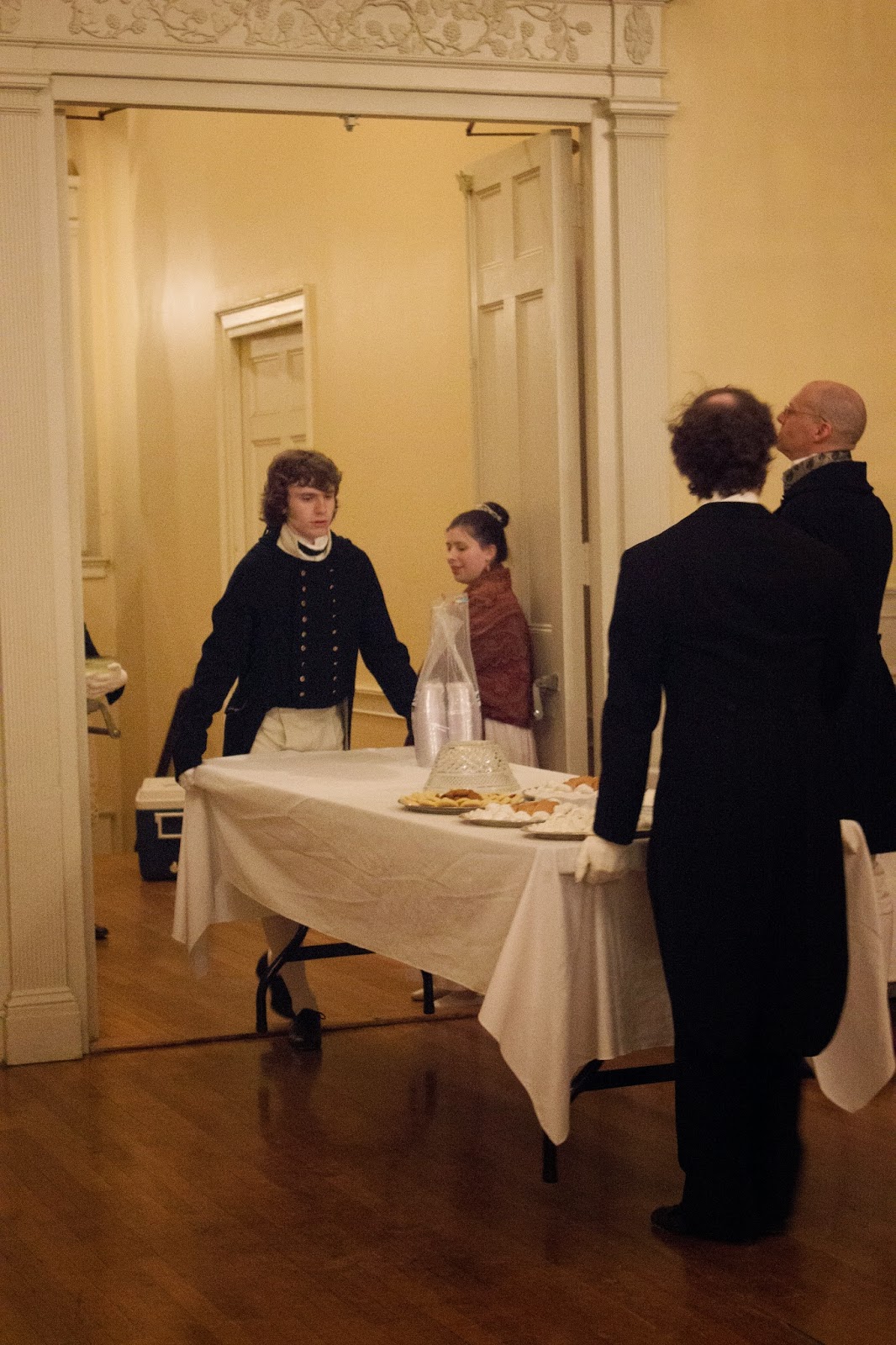 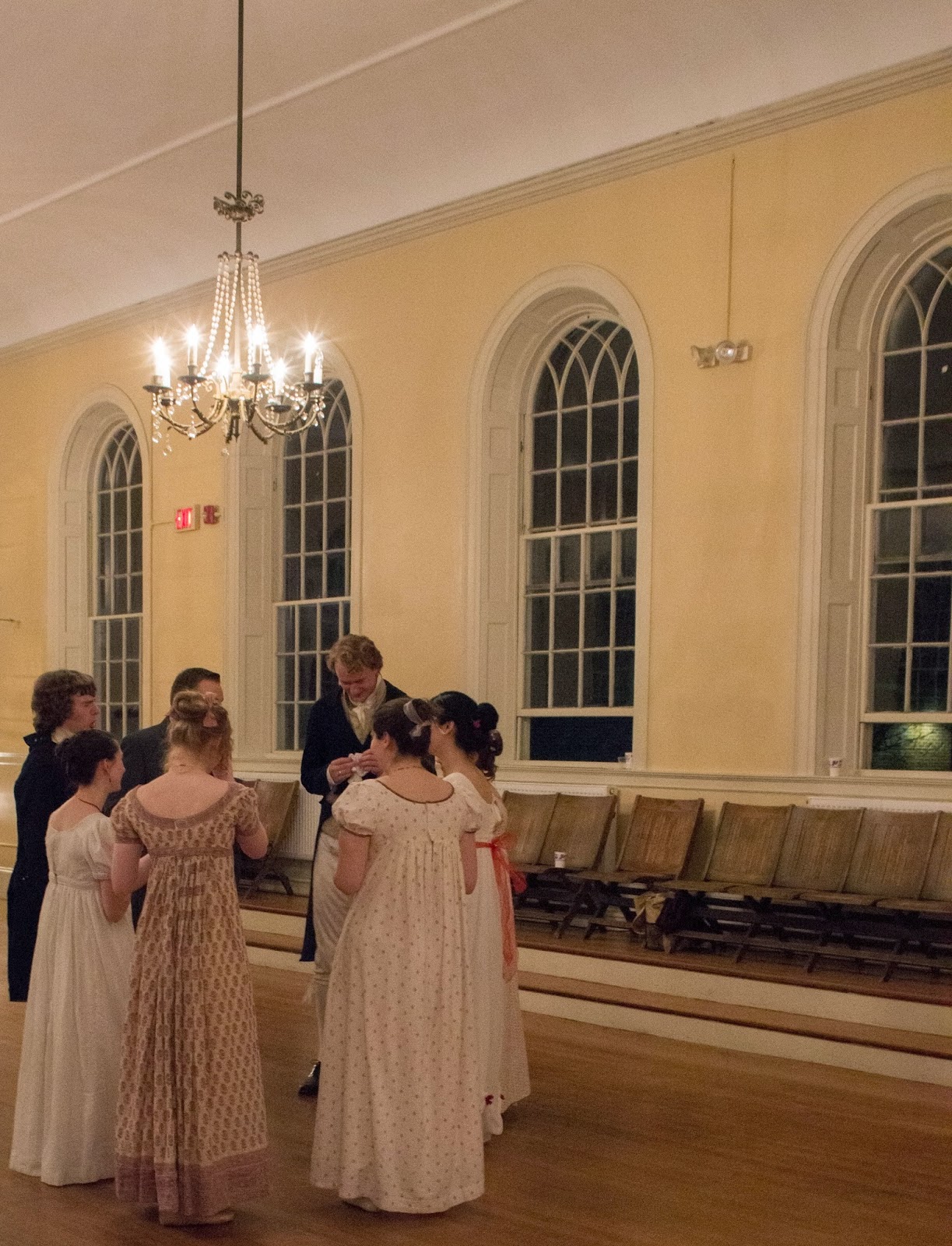 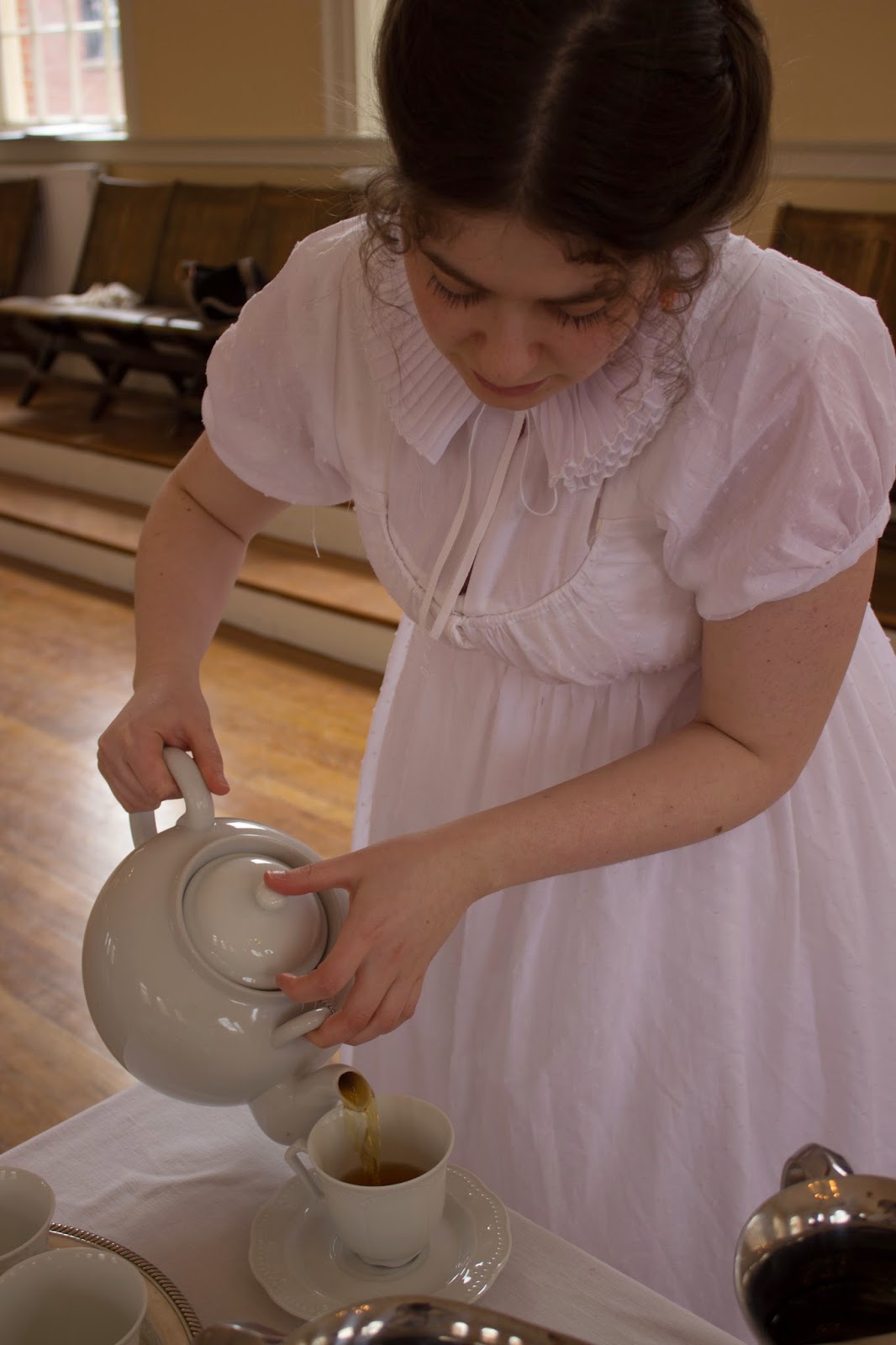 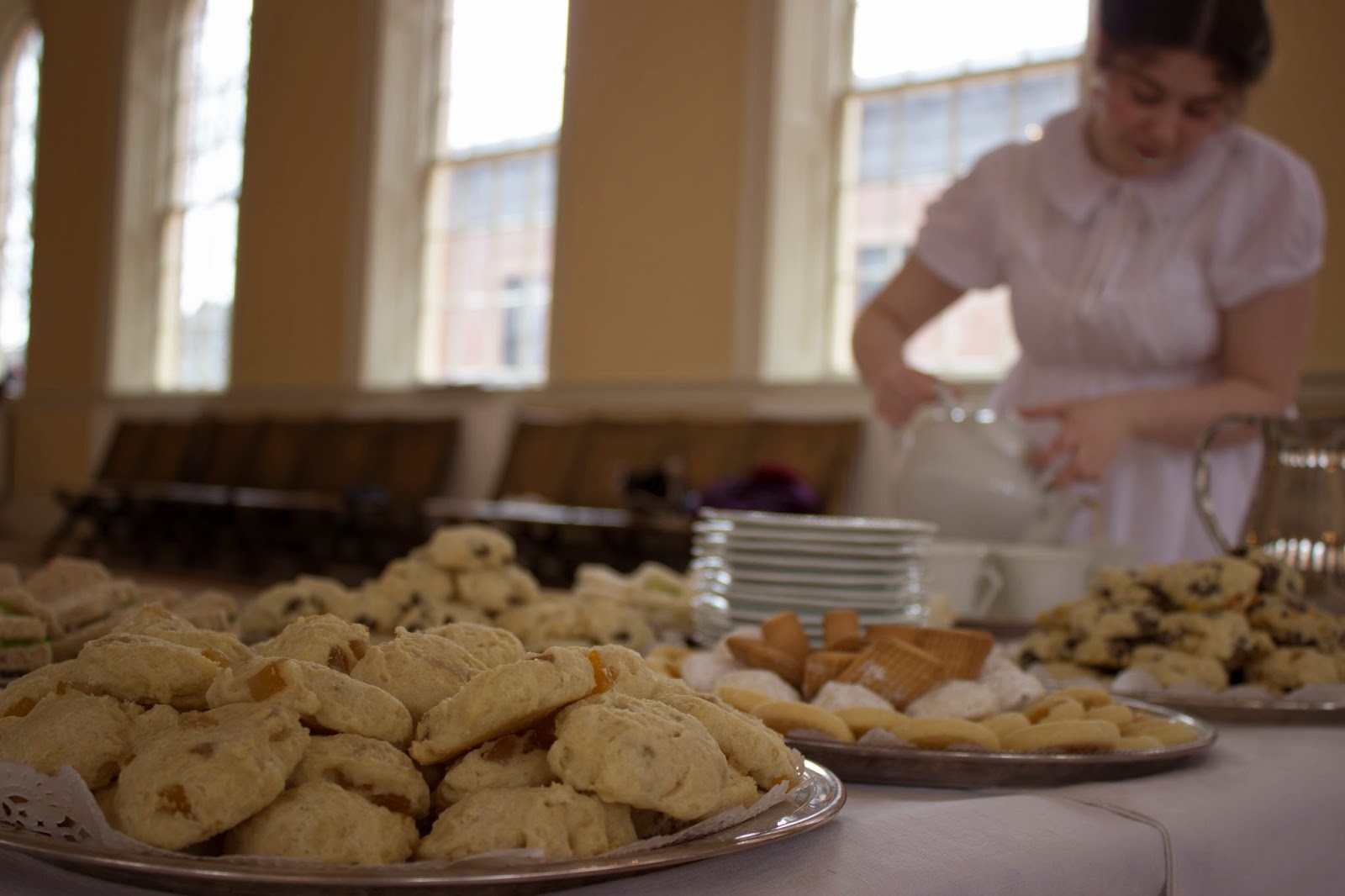 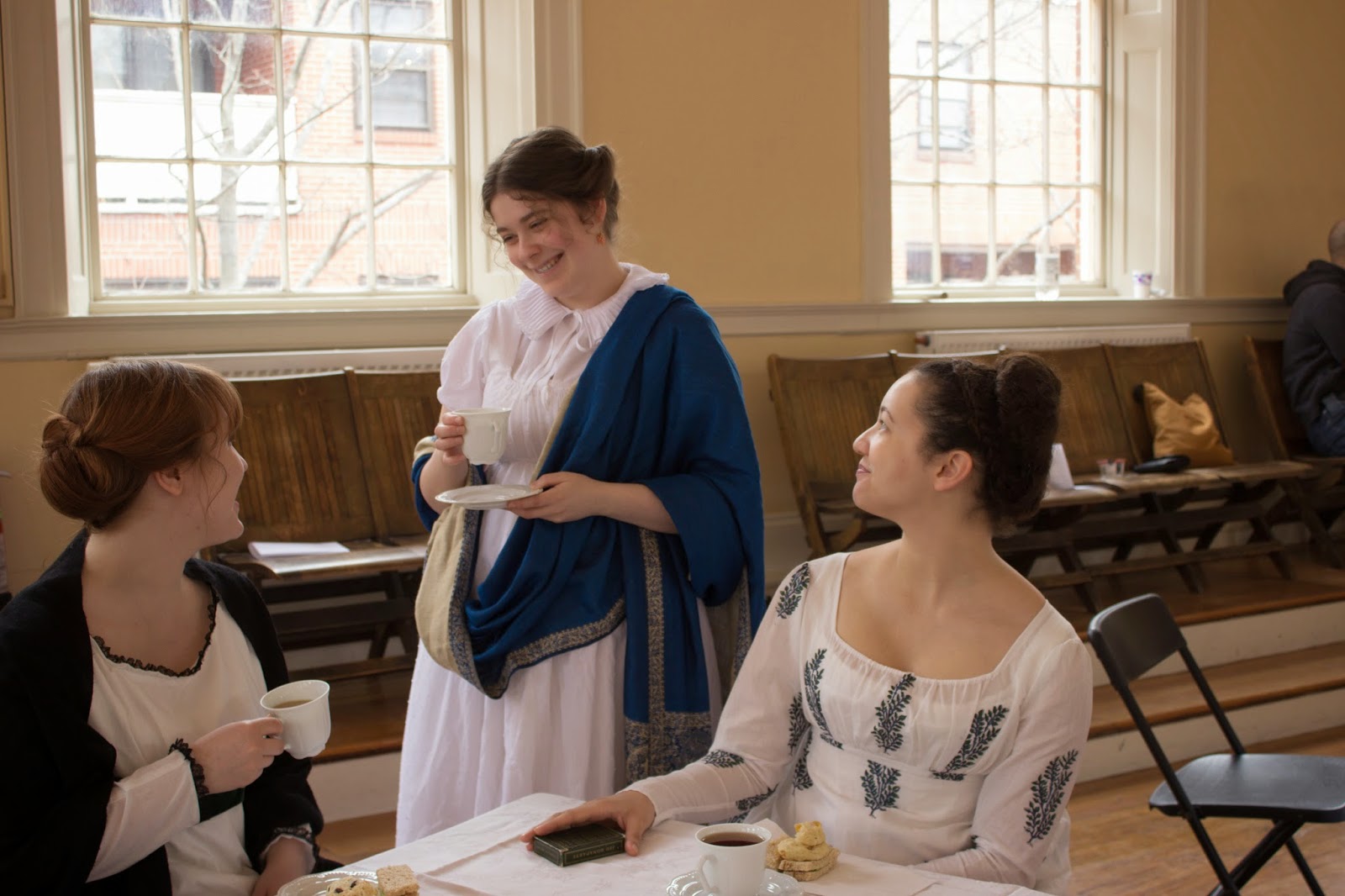 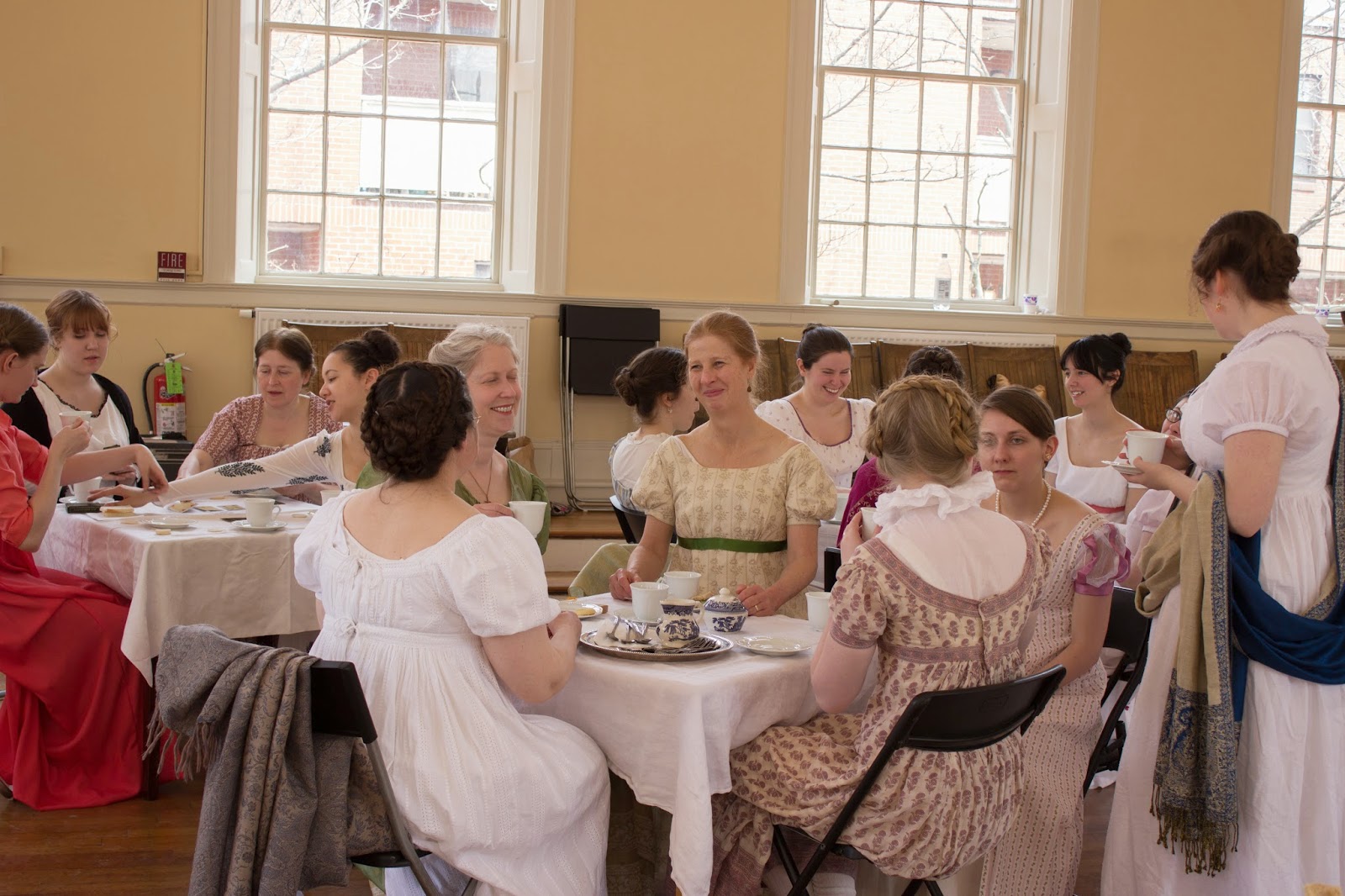 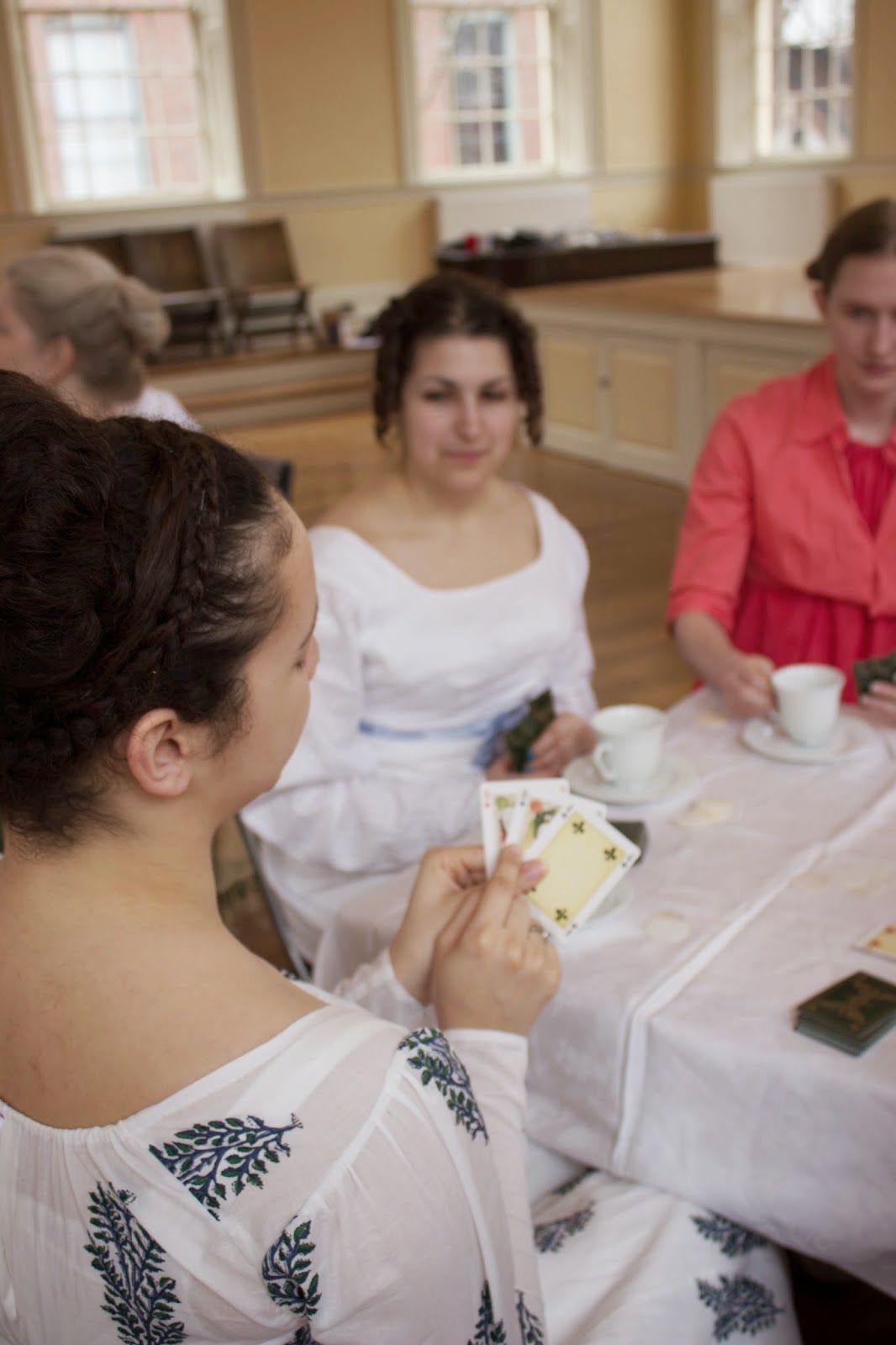 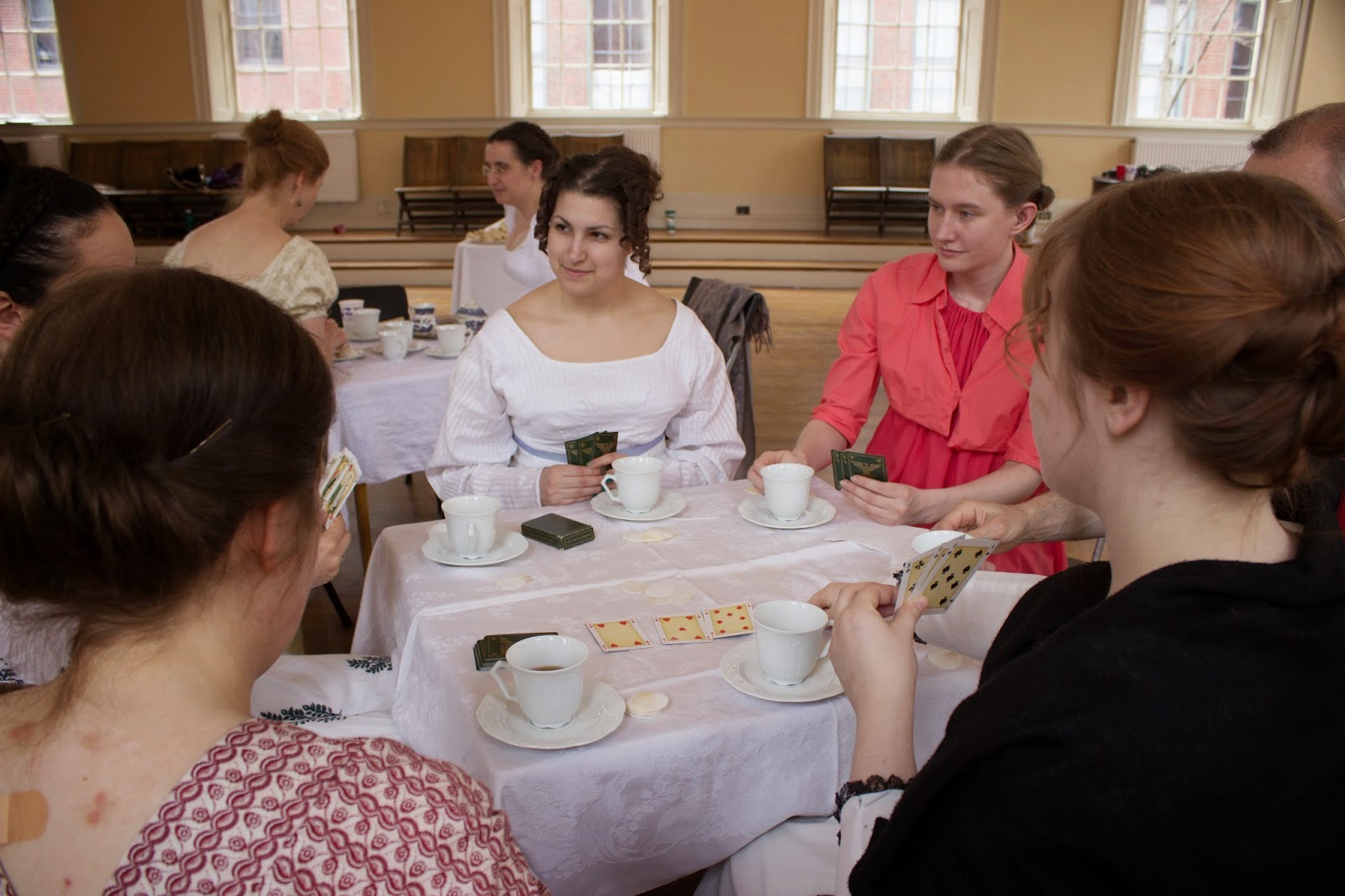 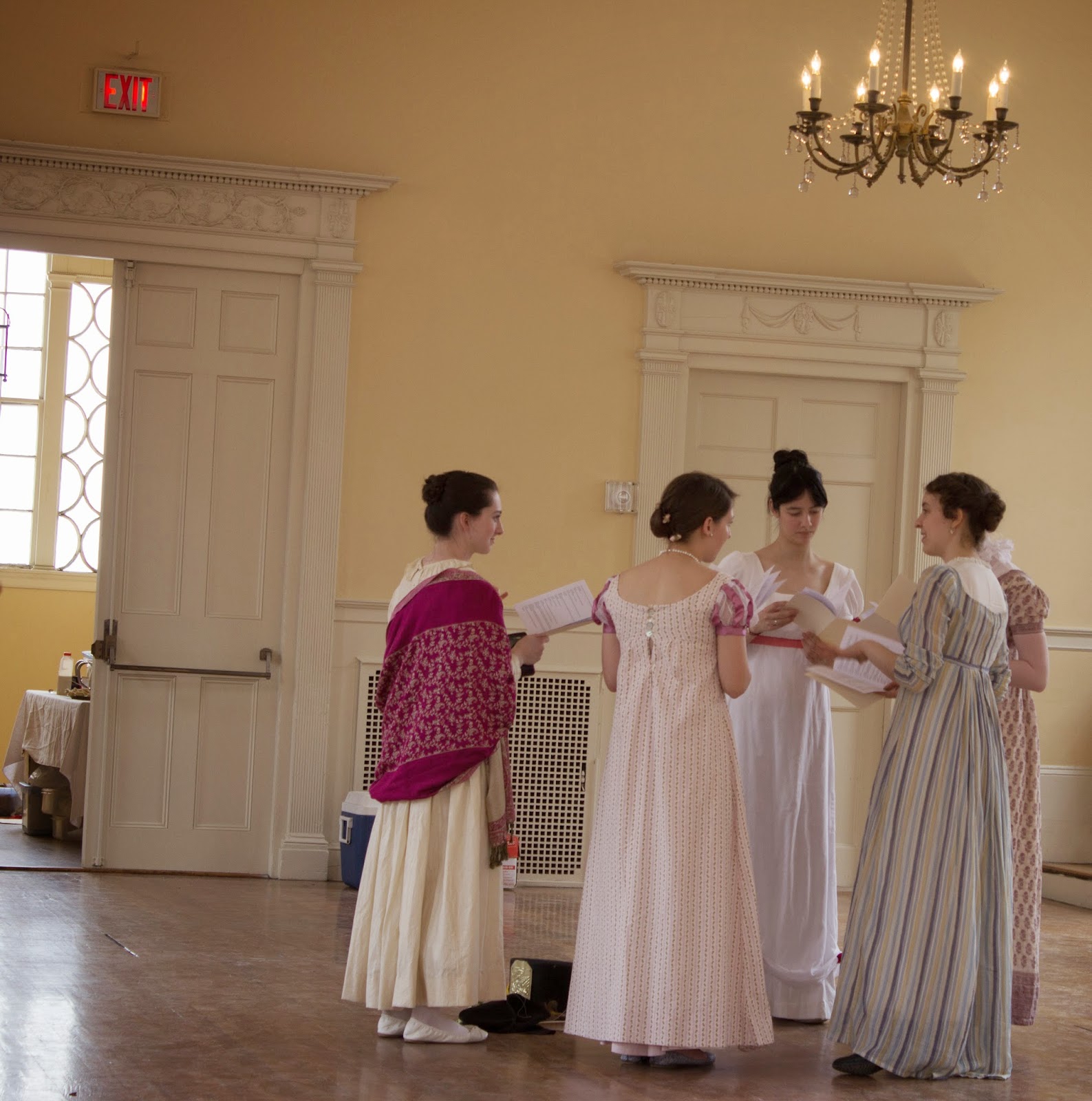 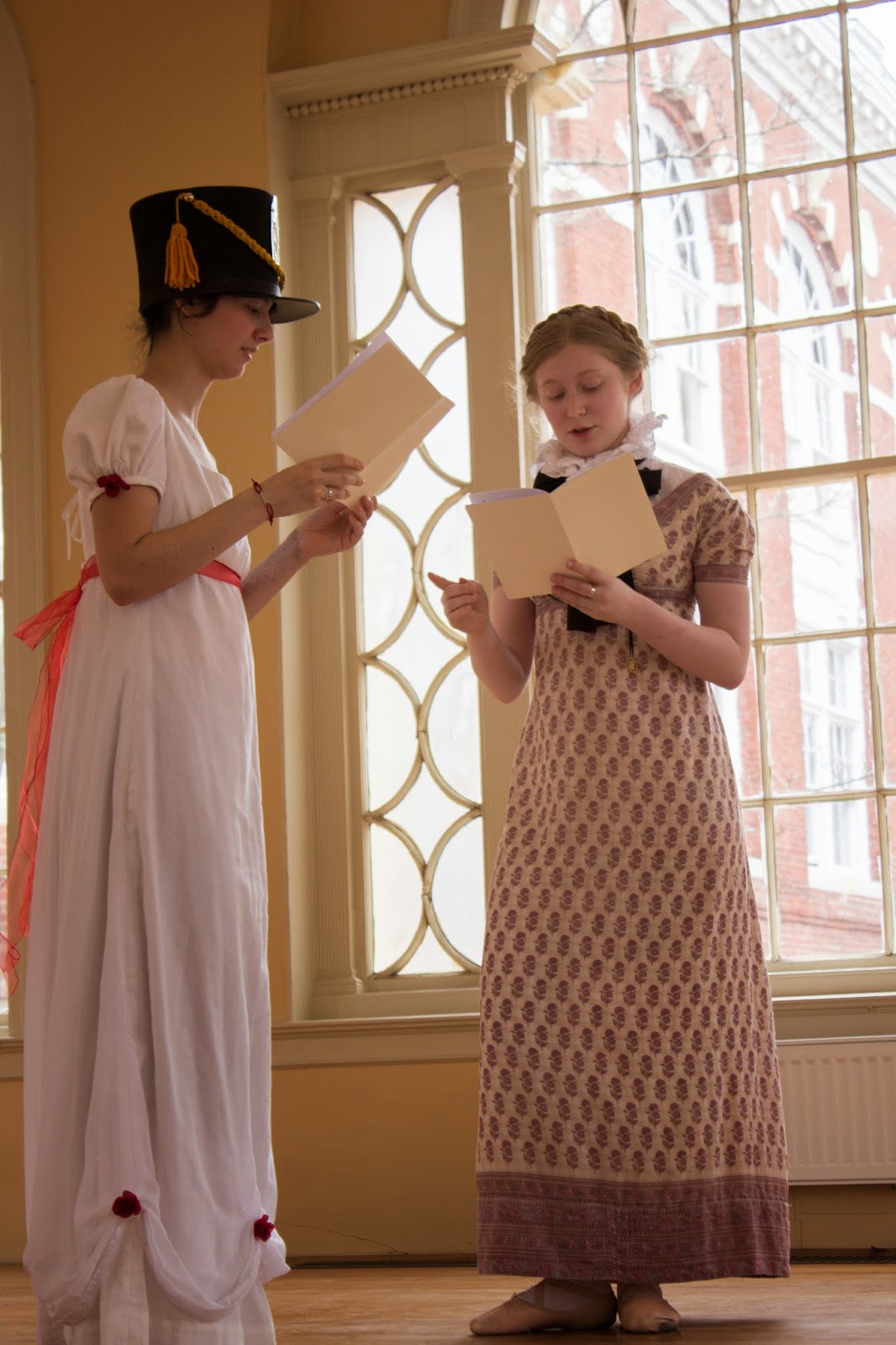 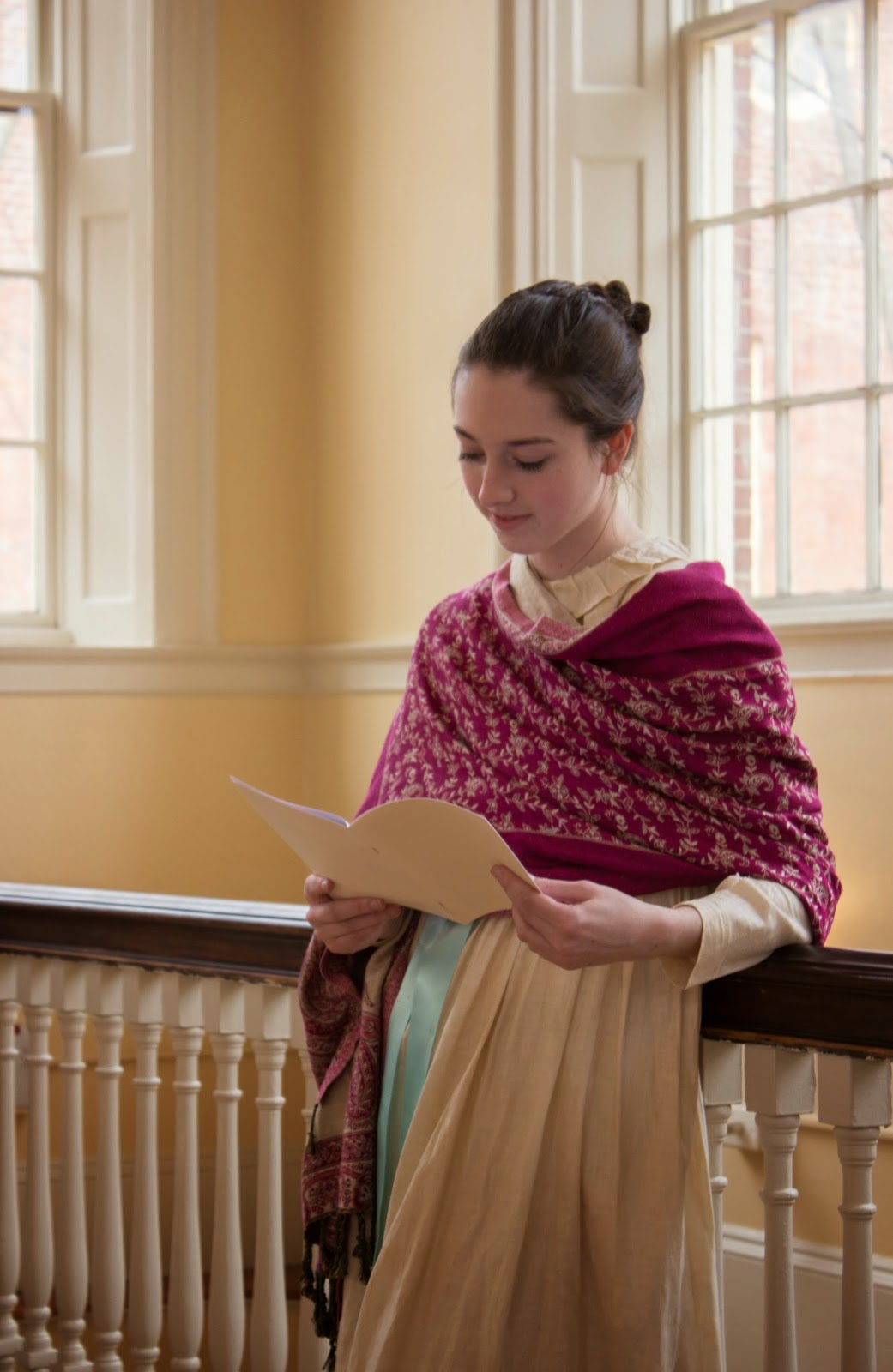 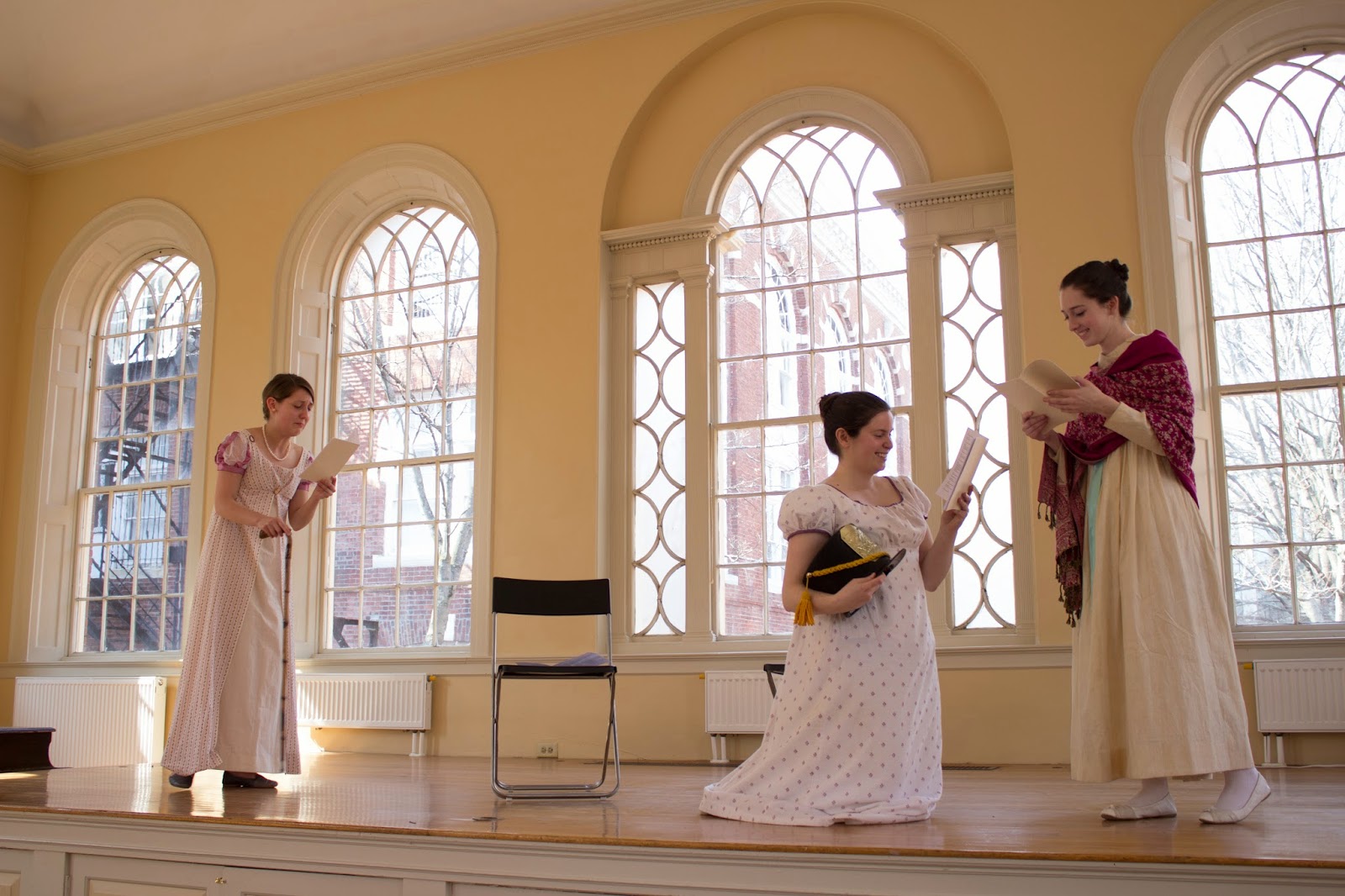 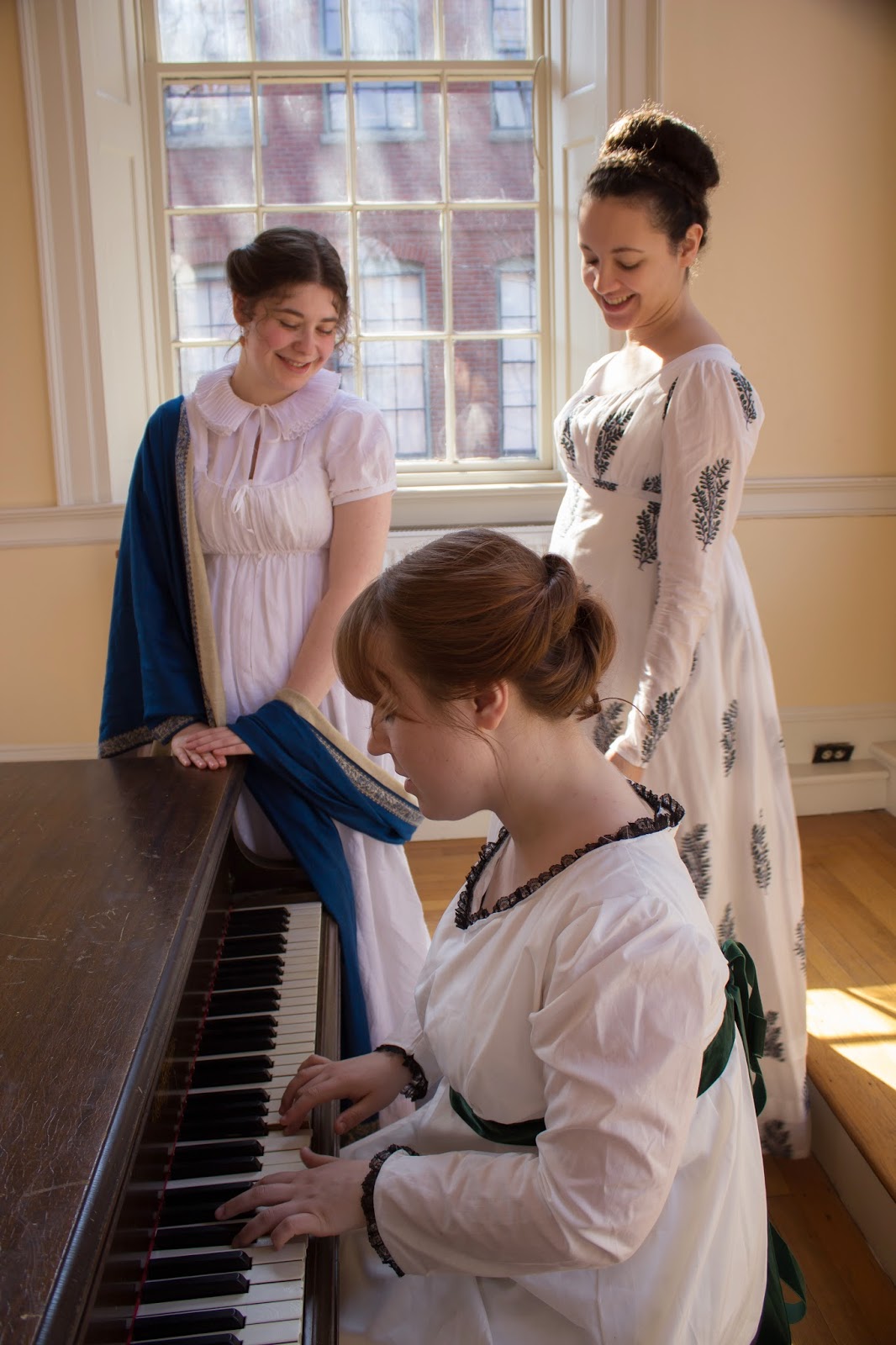 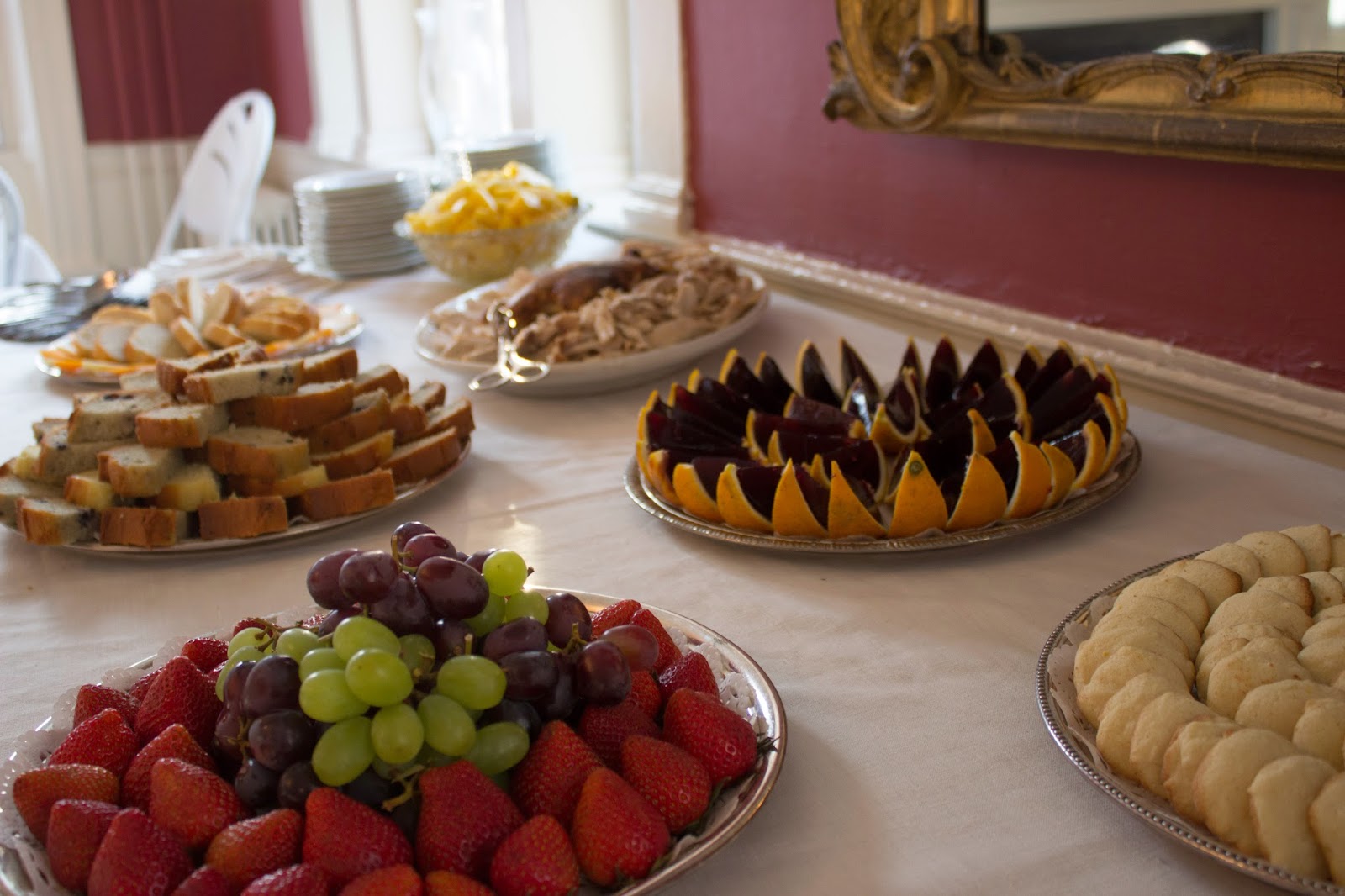 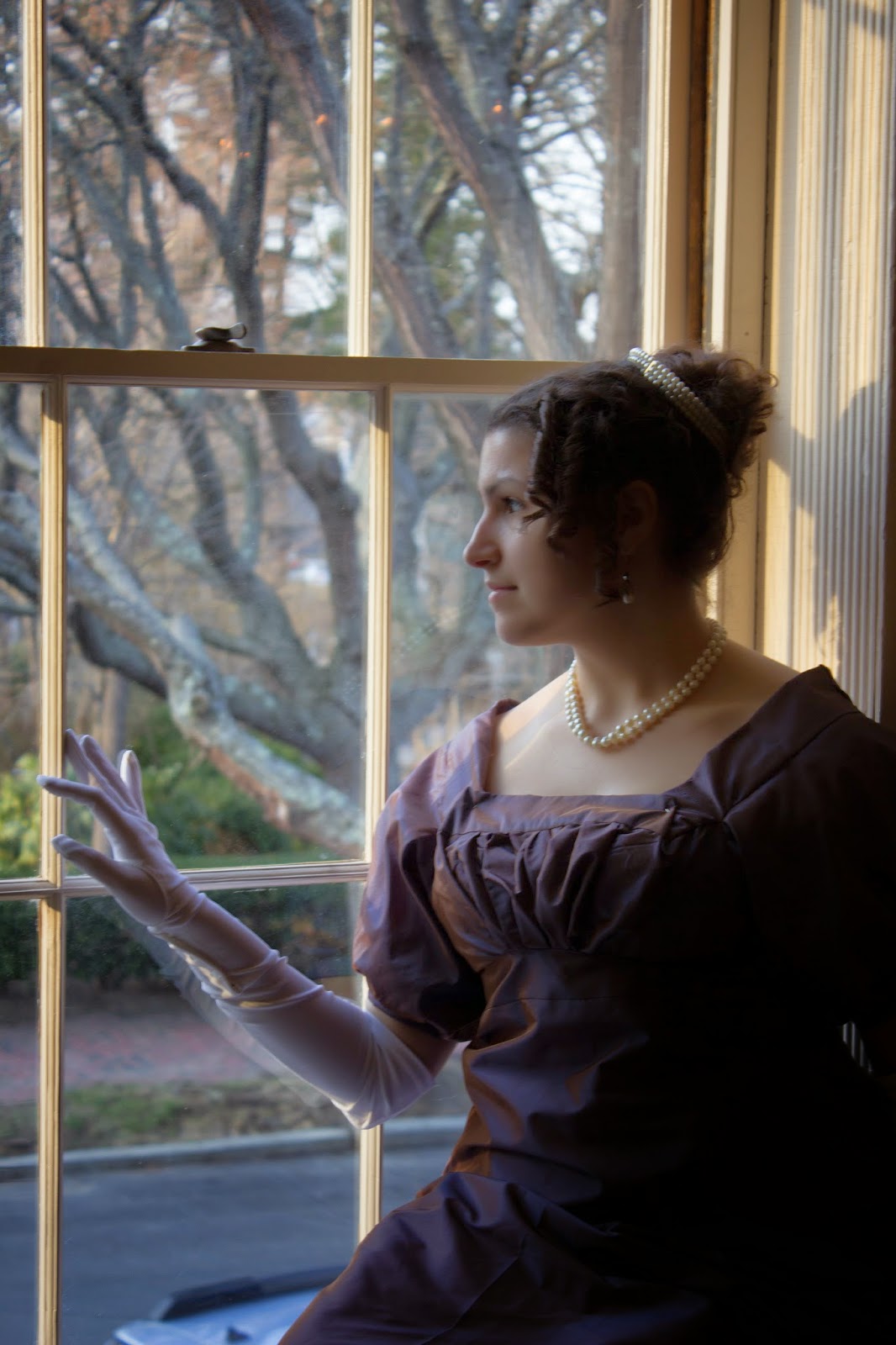 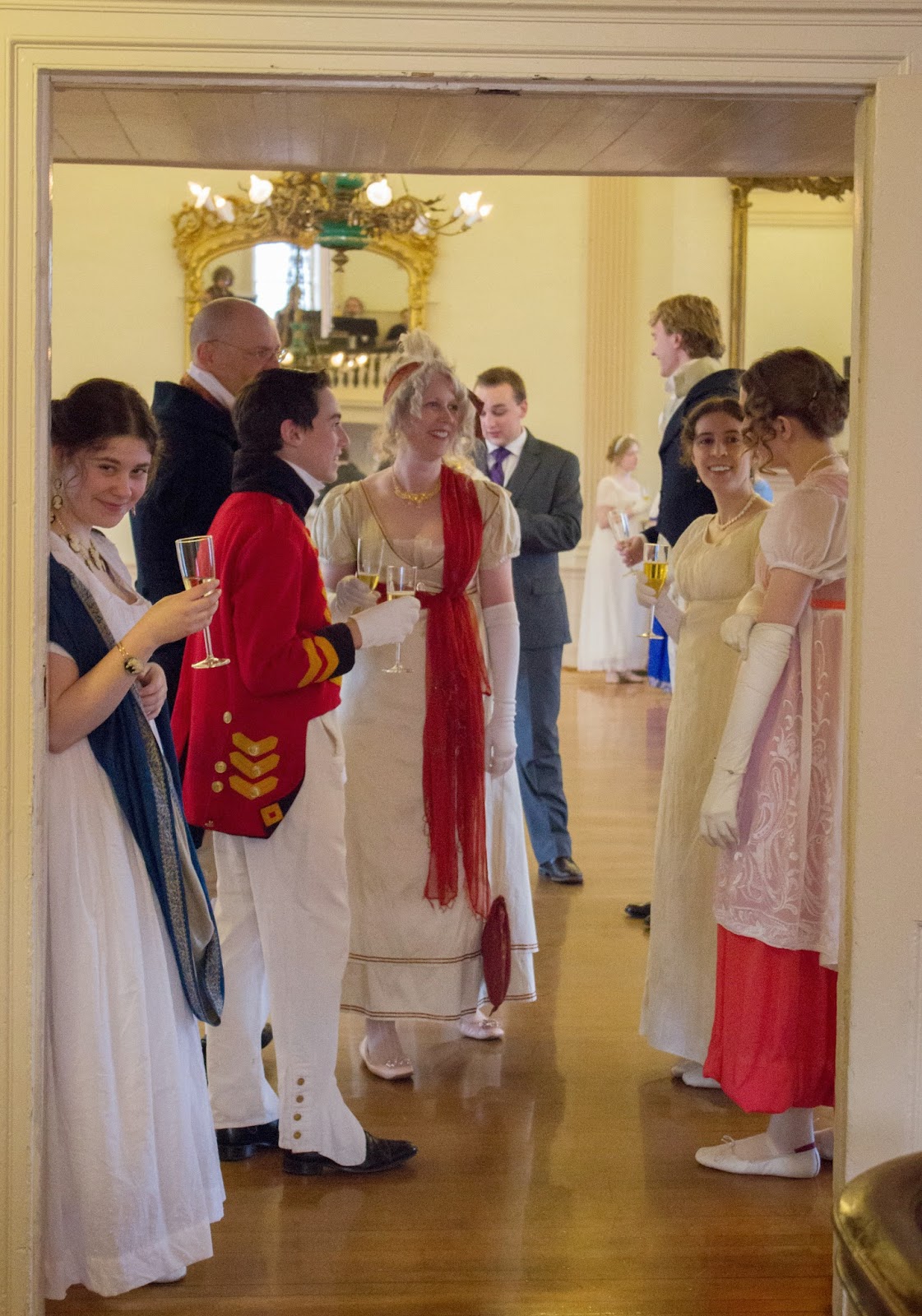 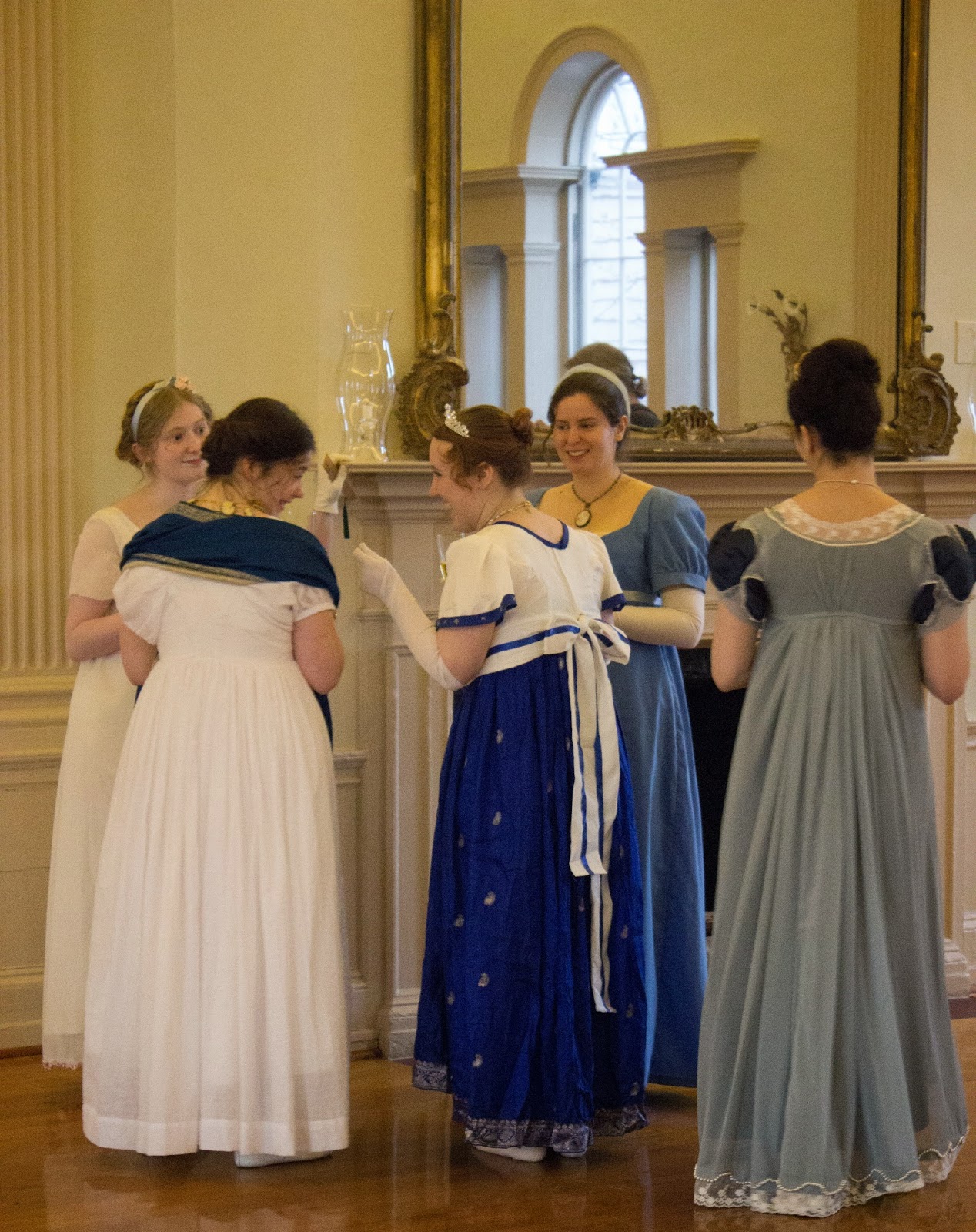 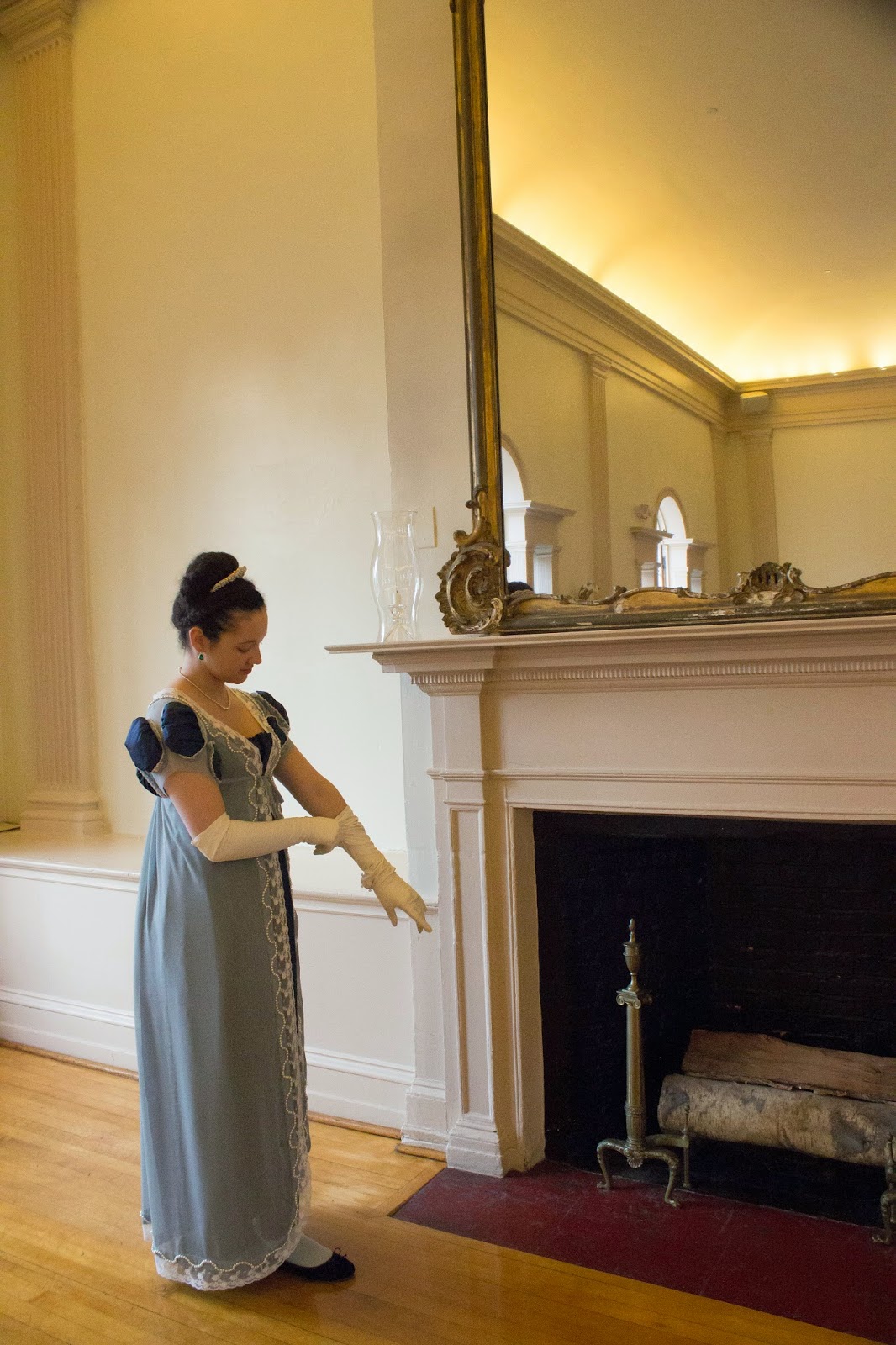 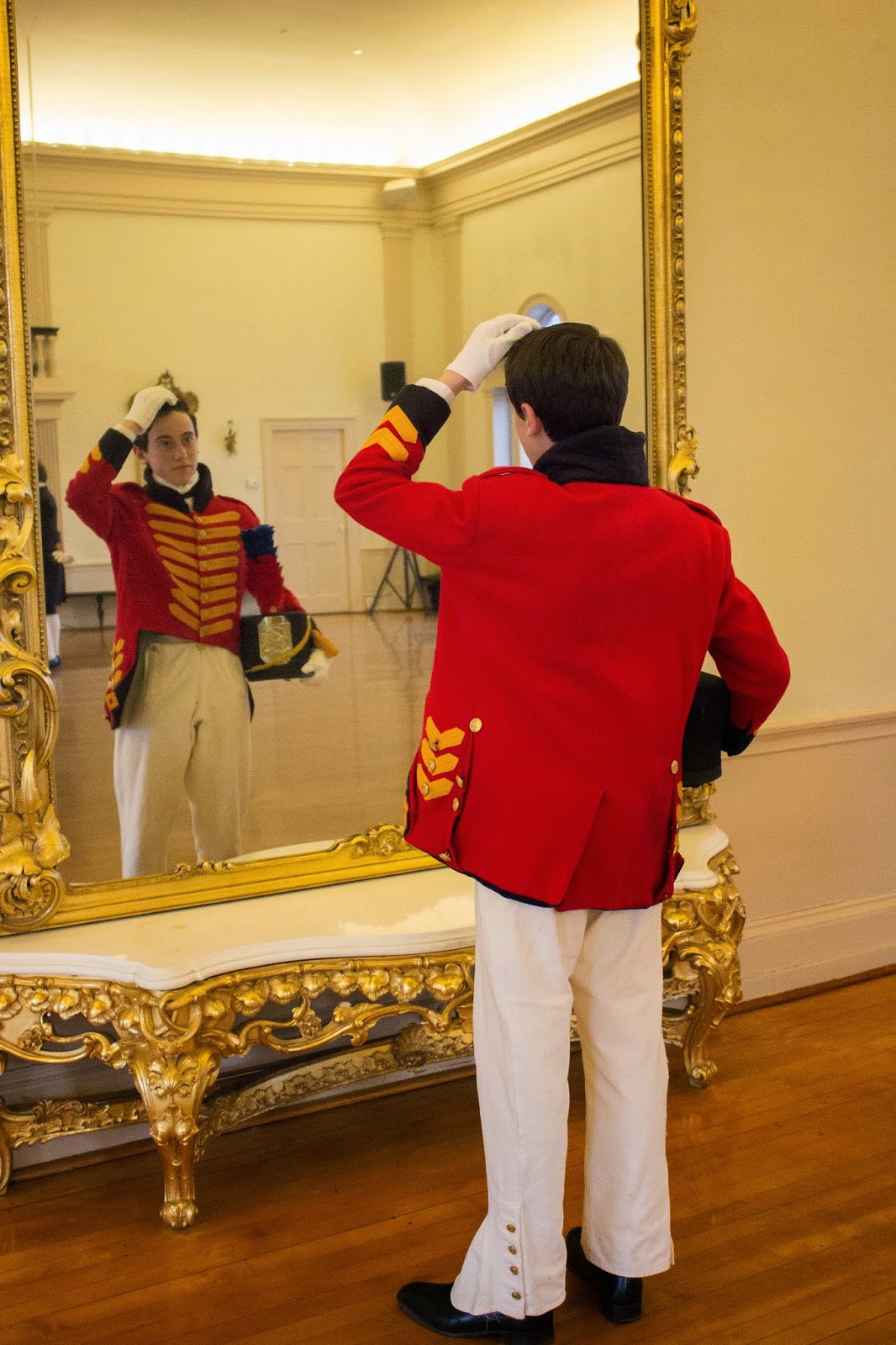 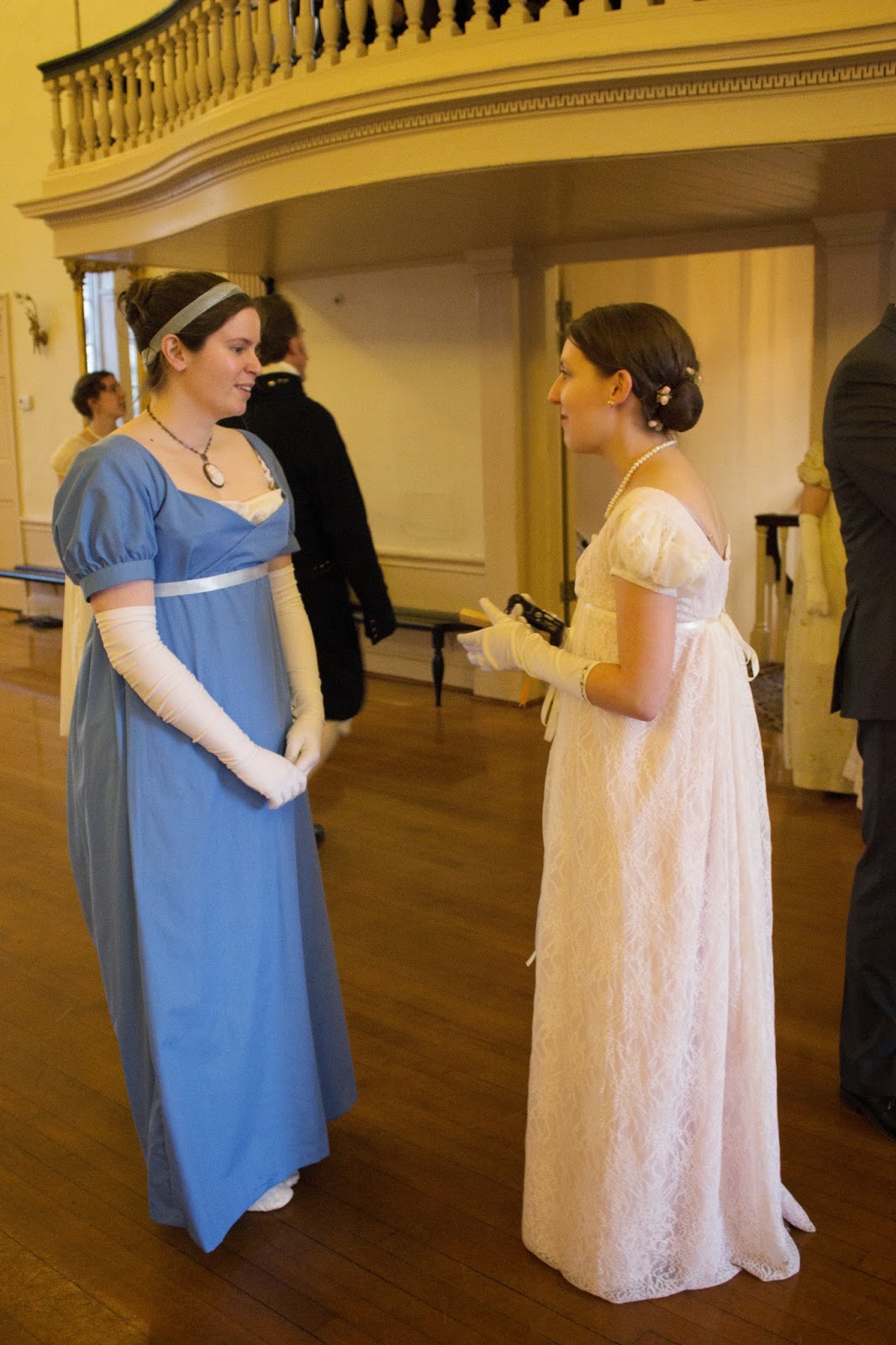 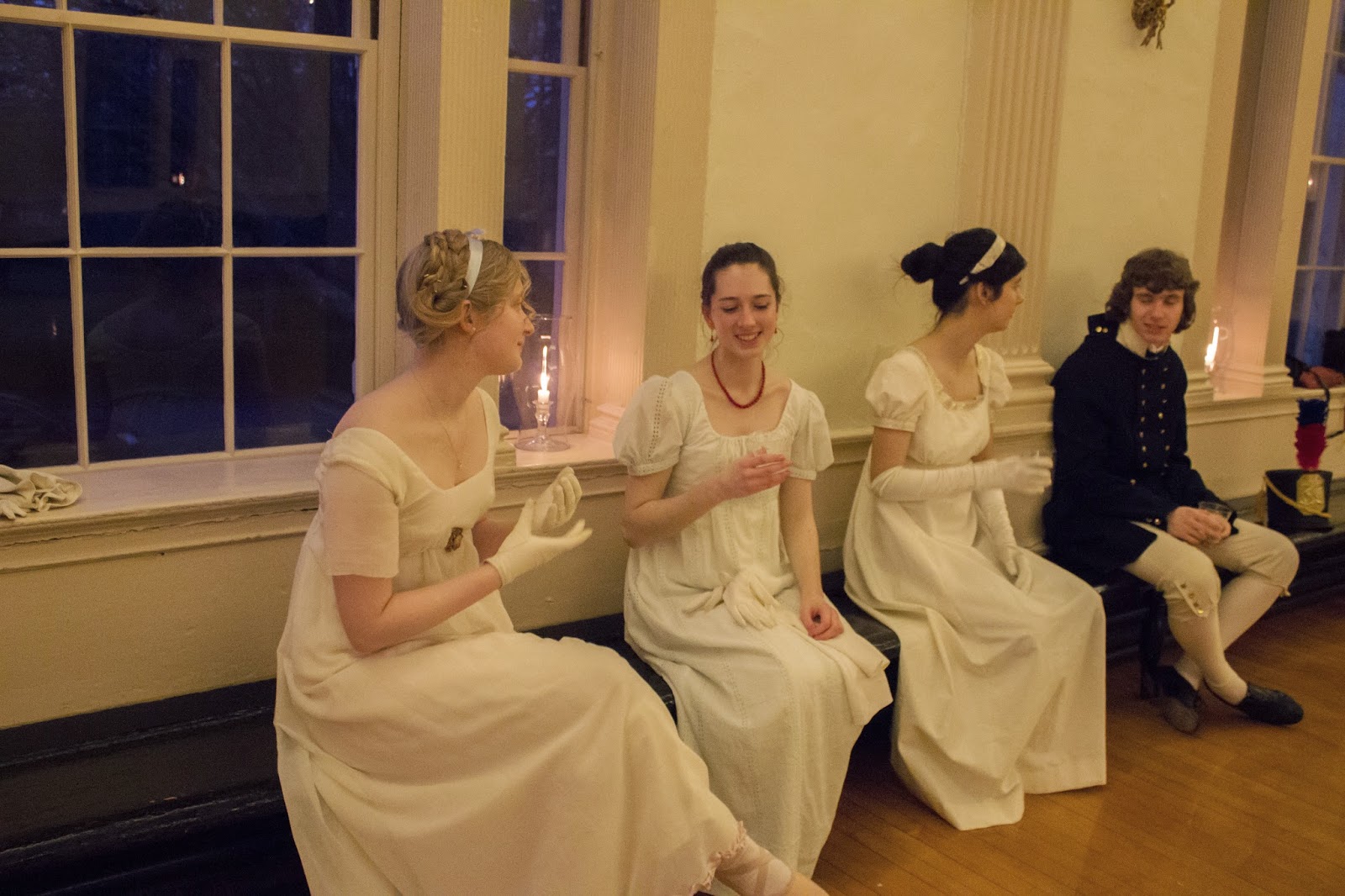 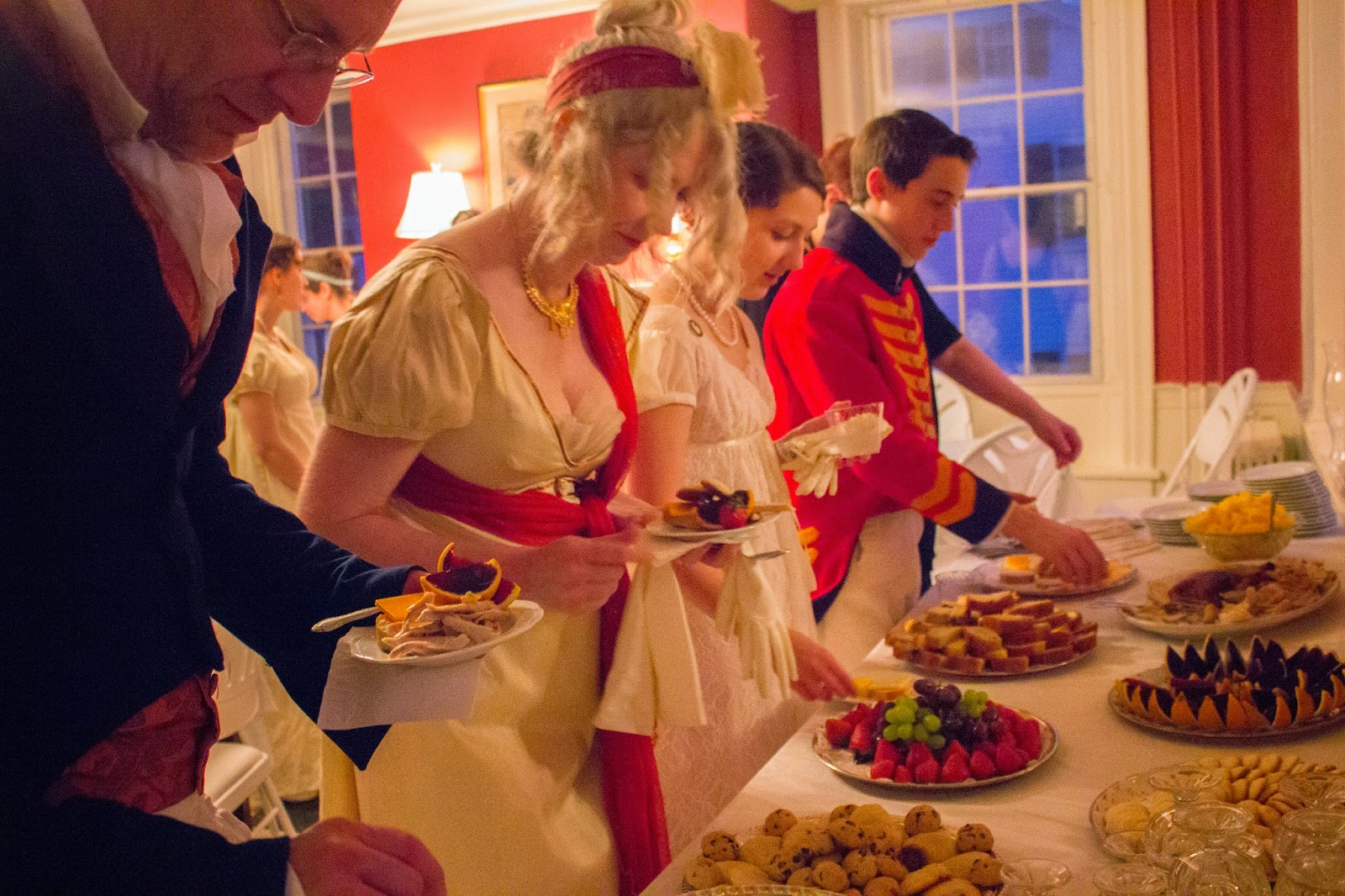 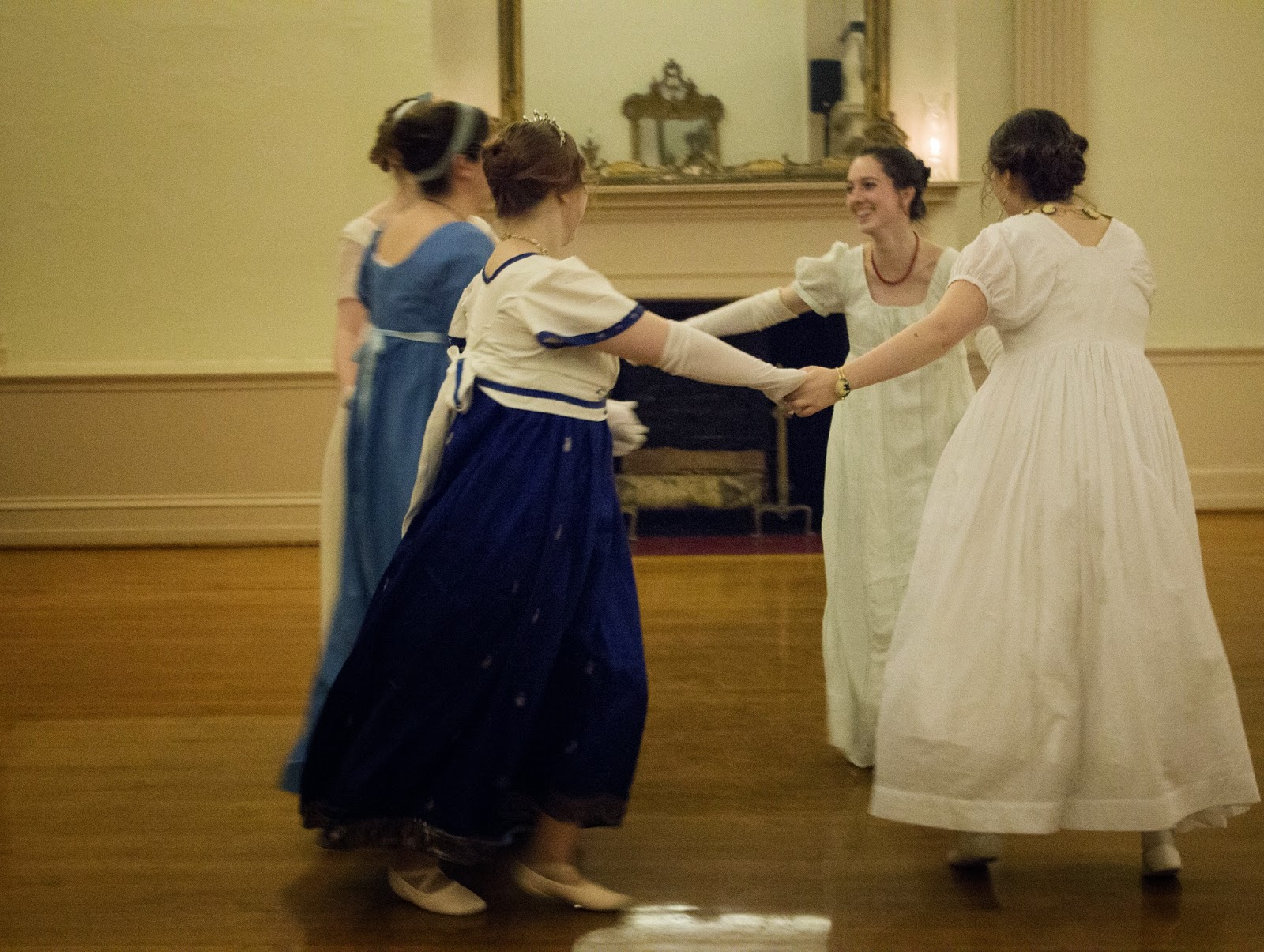 A Night at the Speakeasy

A few weeks ago, I waved my hair (or made an attempt), rolled my stockings down, and kicked up at the White Lightning Ball hosted by the Greater Boston Vintage Society. It was the bee's knees!

The event took place at the carriage house of the Larz Anderson Auto Museum. Originally built in 1888, the space was perfect for a speakeasy! Jason, our gracious host, put in a huge amount of effort to build some pieces to add to the atmosphere, including a 20s-style roulette wheel, microphones, and jiggering an original still to run water. The props added a lot, and it was a lot of fun to explore everything the event had to offer.

I wore a new-ish 20s evening dress I haven't posted about yet, mostly because it's not done. I used the same shot taffeta as the regency dress I whipped together in February, and it is still fabulously magical stuff. Rather than the straight-rectangle shapes I used for the seersucker dress I made this summer, I tried a trapezoid skirt and cut the waistband on the bias to make it a little clingier. I'm really happy with how right for the 20s the silhouette turned out, and once it's trimmed I may actually like it...20s are so not my period! But if it means great cocktails and a lot of dancing, I'll put up with it.

I also tried something new with my hair, aiming for those iconic flapper waves. I used an electric 3-barrel crimper on the front sections, which you can sort of see in the picture above. Unfortunately, once my unruly curls started frizzing (the band was too good not to dance!) the effect was way less noticeable. I have some thoughts (thanks to some great advice--thanks Emily!) on what to try next, so I may have give that a shot sometime soon.

The event was also sponsored by Bully Boy Distillers, a local whiskey distillery. They provided lovely cocktails, and I recommend the brand if you live in the area.

So without further ado, step into the speakeasy with me! 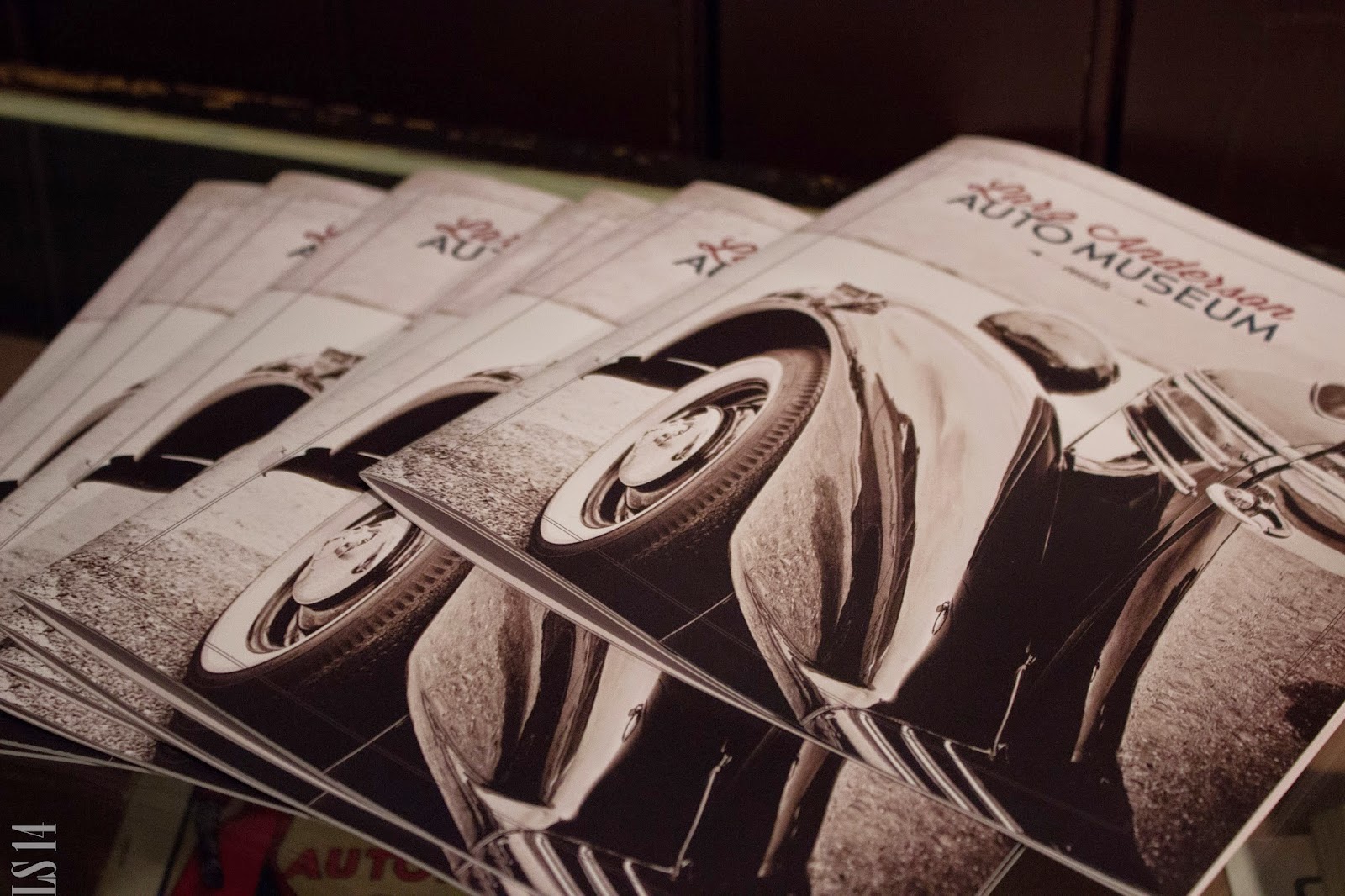 What a grand evening! If you're in the Boston area, you definitely shouldn't miss the next one...Check out the site link above for the details, and I'll see you there!
Posted by L. R. Stern at 9:02 PM 3 comments: